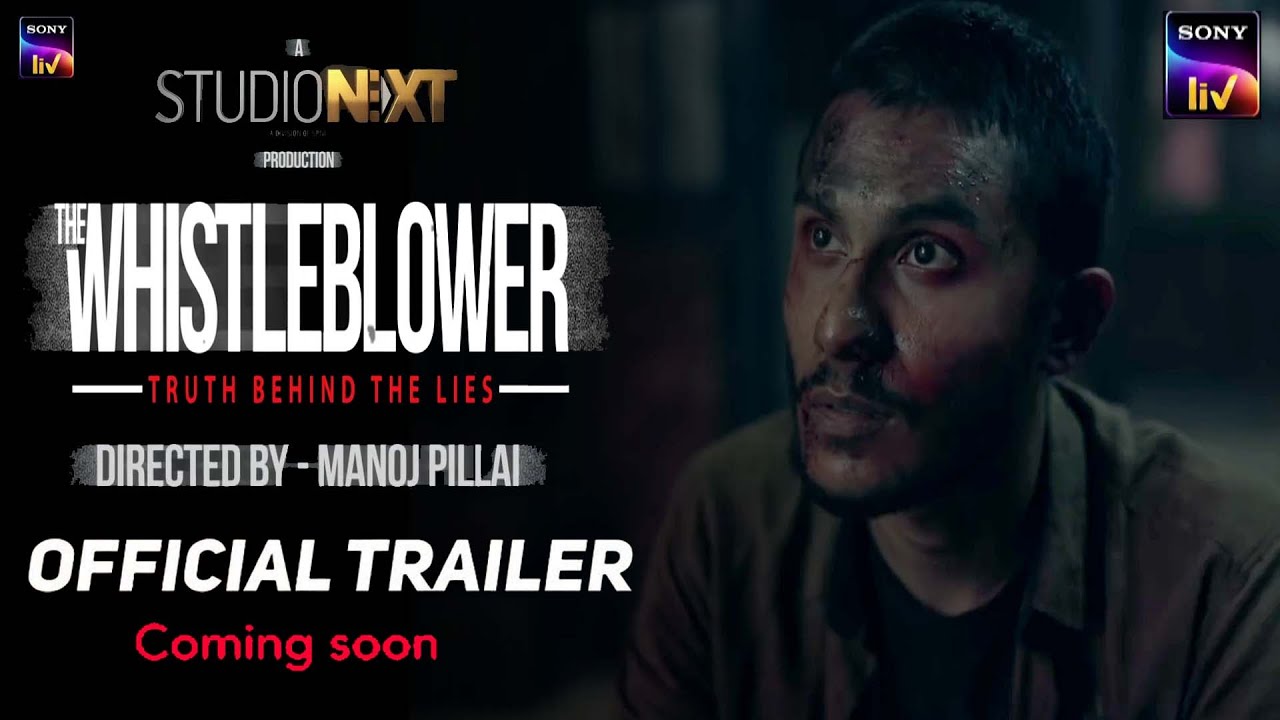 The Whistleblower is an upcoming web series that will release on Sony Liv very soon. The trailer of the web series has received a huge amount of positive response from the fans. The whistleblower will release very soon. So here are complete details about the release date of the show. Also, find out more details related to the cast and plot of this web series below.

The Whistleblower will feature a very interesting story line. It will revolve around major scams in the education industry. Education is one of the top businesses in India and PMT scam is one of those serial scams in education that gives wings to scammers. They use proxy and contracts for paper leaks and plant cheating. The series is based on PMT Scam 2013.

Along with the story line, one of the major reasons to watch this show is its stylish star cast. The web series will have Ritwik Bhowmik, Ankita Sharma, Sachin Khedekar will play a pivotal role in the show. while Riddhi Khakhar, Ashish Verma, Ravi Kishan, Akshay Baghel, Hemant Kher, Sonali Kulkarni will be part of this show.

The Whistleblower will release on 16th December 2021 on Sony Liv. The trailers of the show are extremely impressive and it is going to be one of the most popular shows on Sony Liv for sure.

To watch this web series and others you will need to sign up for the Sony Liv’s subscription. You can check out more details about their subscription plans on the official website and app.