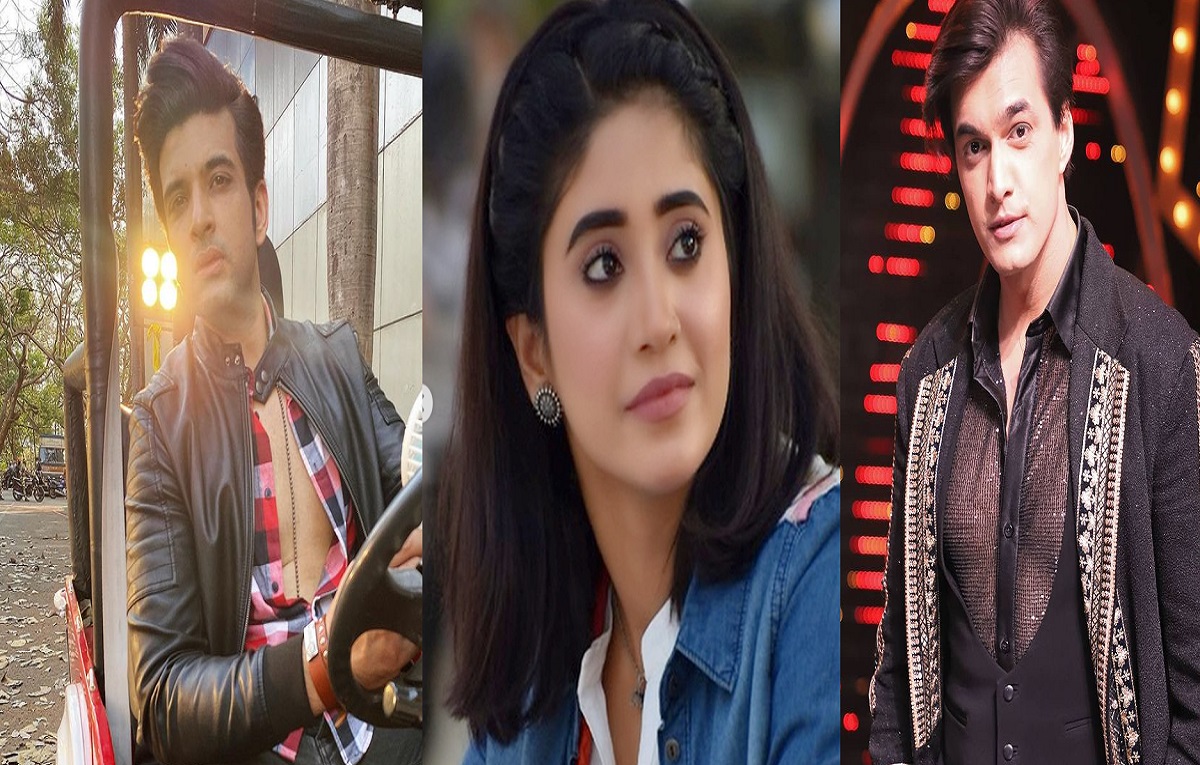 Yeh Rishta Kya Kehlata Hai is on an interesting track. The show is one of the longest-running shows on the Indian television network. Sirat and Karthik’s marriage is on the wheels.

The two will soon be getting married to each other. However, Sirat wants to tell about her past to Karthik before their marriage.

However, Karthik comes to know about Sirat’s past. And he takes up the responsibility to unite them. Karthik is planning to reunite Sirat with the love of her life Ranveer.

Karthik even speaks to Kairav about the same and tries to make him understand. However, now it is in Sirat’s hand who she will choose.

She is in a great dilemma whether to choose Karthik who always supports her and has his back to her. Or she shall choose Ranveer who is the love of her life.

Recently, Ranveer makes his entry in the show. He is Sirat’s past. And on seeing him Sirat will rush to hug him.

The role of Ranveer is played by the popular actor Karan Kundra. He has recently made his entry into the show. The show is on an interesting track where Sirat has to choose between the two.

Yeh Rishta Kya Kehlata Hai is one of the longest-running shows on the Indian television network. The show started with the sting of Hina Khan. She played the role of iconic Bahu in the show. Later her track ended in the show and now it is Karthik and Sirat’s story.

The male lead role of the show Karthik is played by Mohsin Khan. His lady love Naira is played by Shivangi Joshi who is also playing the role of Sirat after the death Naira in the show.