Who Will Vanraj Choose Between Kavya and Anupama?: Anupama 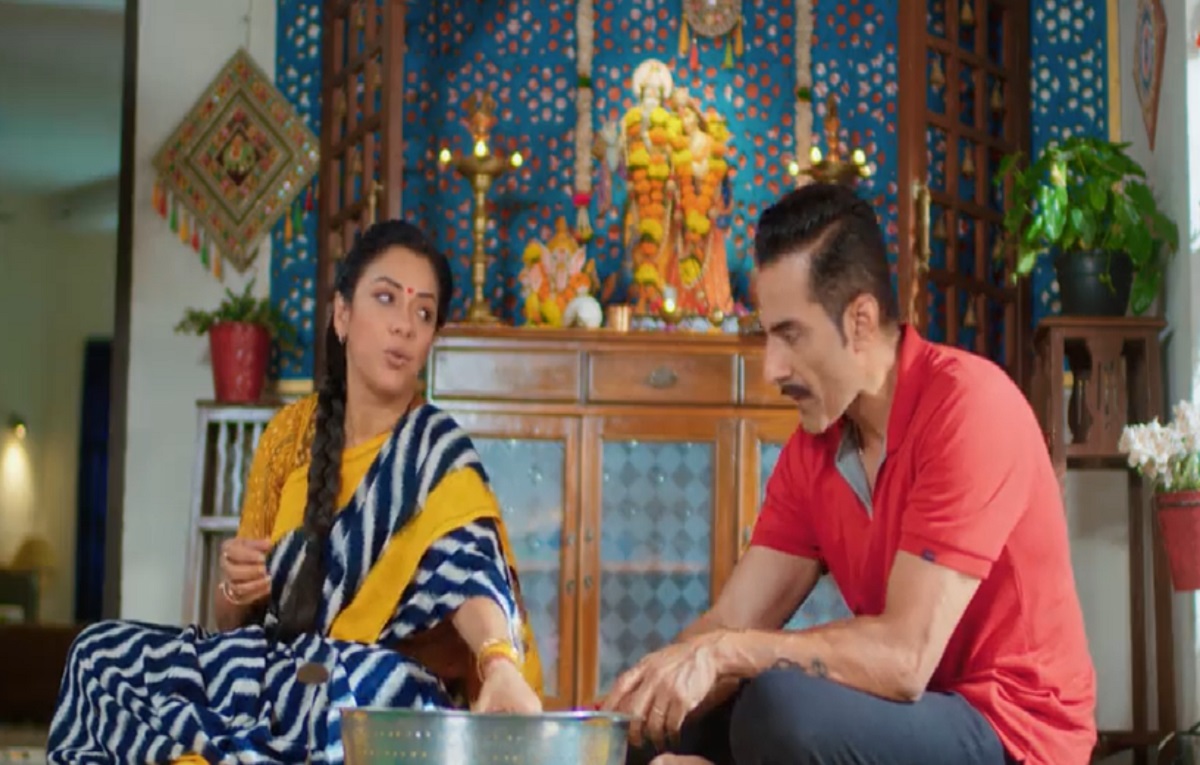 Anupama is one of the top shows on an Indian television network. The show is on an interesting track where Anupama is diagnosed with an Ovarian tumor.

However, Anupama asks Vanraj to keep his commitment to his relationship with Kavya. On the other hand, Dr. Advait Khanna tries to calm Kavya and goes to talk to Vanraj. As Kavya and Vanraj are fighting over their relationship status,

Dr. Advait tries to them both understand that does not make the issue public and calms down Kavya. He tells her to control her anger and be calm in the situation. On the other hand, he asks Vanraj to choose between Kavya and Anupama.

In the meanwhile, they hear Amar screaming Anupama’s name. Vanraj is scared of what happens and he rushes to Anupama and finds her fallen on the ground.

Samar tells that his mother wanted mangoes to make ‘aamras’ and she fell from the tree. Everyone starts laughing at her. But Vanraj shouts at her for doing this. He tells he would have asked him or Samar to get mangoes for her and why did she climb the tree.

Vanraj is concerned for Anupama!

Anupama is nervous about Vanraj’s concern towards her. She tells him not to do it as she can manage without him after divorce. Vanraj gets upset hearing this and Baa also tells him that he shouldn’t show sympathy towards her. Rather he can motivate her.

Samar is thanking Nandini to help his mother in stuff. They both share a cute moment later.

Anupama and Vanraj are talking to each other in the resort. Anupama says that they should get Nandini and Samar engaged with each other. Vanraj too agrees to get them engaged at the resort itself.

On the other hand, Kavya is jealous seeing Vanraj and Anupama with each other.