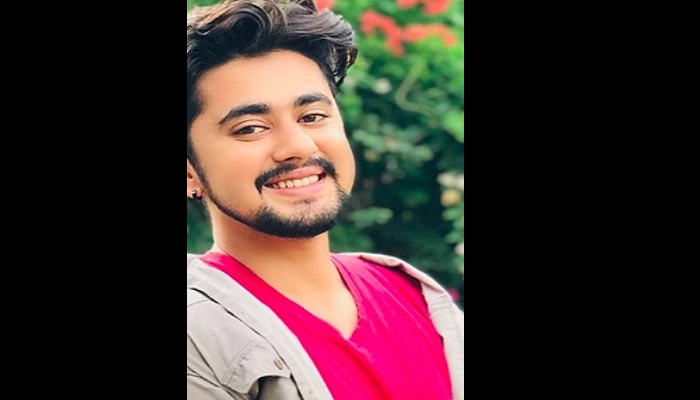 Maddam Sir is a popular show that rolls out on the television screens. The recent plot of the show has Yadit Archarya marking his television debut. He is all set to be a part of the show in a pivotal role. He will be marking his debut on TV Screens.

He rose his fame with the music singles like ‘Tere Bina Dil Lagta Nahi’ and ‘iss Qadar Pyaar Hai’. The details about are out now. He will be playing the role of Krish in the show.

Krish is a smart guy and a scammer he is a young and a good looking guy.

However, the actor speaks about his role to one of the leading entertainment portals. He says, “I’m really excited about my television debut. I’m happy to be part of the popular show, Maddam Sir. I’m playing the role of Krish. He’s smart young guy who’s an online scammer.”

Adding further he says, “He and his team are involved in doing online frauds by taking OTP from customers and taking their money.”

“These days every next day we get to hear a story about how innocents are suffering huge losses. So, basically this track will help the audience to be aware and stay alert from such fraudster. I did this particular story as it teaches everyone and spreads awareness about not sharing private details and OTP. It’s a fun filled track.”

The show has a backdrop of the lady cobs and how they solve out the cases.