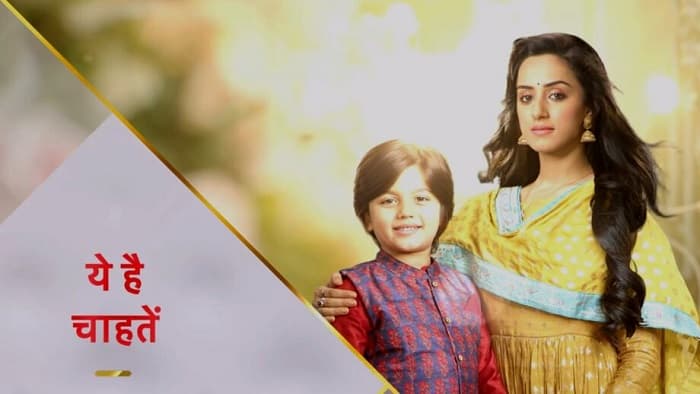 Pranav Kumar is going to play a very interesting character in the show. He will be playing the role of budding singer. Pranav has been part of several web series. he was last seen in MX Player Hey Prabhu.

There are also reports that Pratibha Tanveer will enter in the show. She will play the character of a girl who will enter in a reality show, where Rudraksha is the judge. Rudraksha will be impressed by her talents and make her winner of the reality show. Pratibha has already started shooting and the exclusive episodes will broadcast very soon.

Yeh Hai Chahatein is going to have major drama in upcoming episodes. The TV show will get very intriguing when Rudraksh will learn that Saaransh is not Preesha child.

Yeh Hai Chahatein is produced by Ekta Kapoor. The TV show featured Sargun Kaur Luthra and Abrar Qazi in the lead role. While Aishwarya Sakhuja and many other talented actors are also playing a pivotal role in the show.

The TV show features a story of Gynecologist Preesha, who is raising her nephew Saransh as a mother and a popular Rockstar Rudraksh.

You can watch Yeh Hai Chahatein Star Plus 10:30 p.m. The online broadcast is available on Hotstar official website and app. You can download Hotstar app from the Google Play Store.

Stay tuned with us to get exclusive updates from new TV shows. Also, don’t forget to check out audition update of the upcoming television reality show.