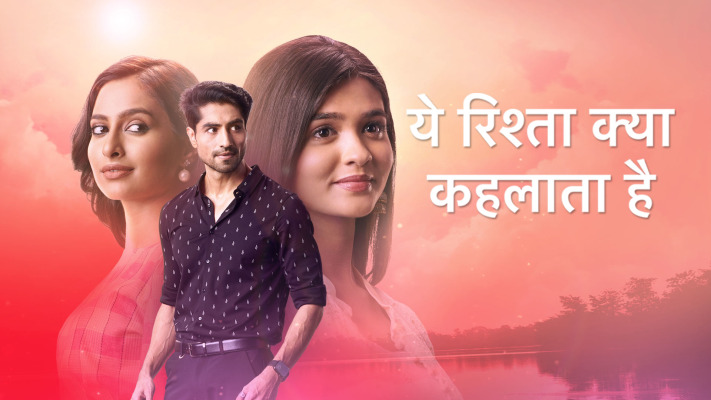 Yeh Rishta Kya Kehlata Hai is one of the popular TV shows right now. The TV show is currently featuring a very interesting love triangle between Arohi, Akshara, and Abhimanyu. People are loving the chemistry between Akshara and Abhimanyu. And Aarohi is shown in a negative light. Karishma Sawant who is playing the role of Aarohi, opened upon receiving hate comments due to her role in the show. check out complete details about it below.

The current plot of Yeh Rishta Kya Kehlata Hai is featuring a high voltage drama. Akshara and Abhimanyu are in love with each other. But Aarohi is pressuring Akshara not to express her love.

In an exclusive interview with sources, Karishma opened up on the hate she has been receiving.

She said “well Aarohi is well aware of Akshara and Abhimanyu’s feelings for each other and she knows that she’s playing with both of their feelings somewhere down the line. she is confident that Abhi will fall for one day. and she also believes that she will be able to keep Abhi happier than Akshara. This is what things, which is of course morally incorrect. and the fans are bound to not like Aarohi. and that’s the catch that we are trying to build.”

You can catch online telecasts of the show at anywhere and any time on Hotstar’s official website and app. You can download Hotstar’s app from the Google Play Store and app store.