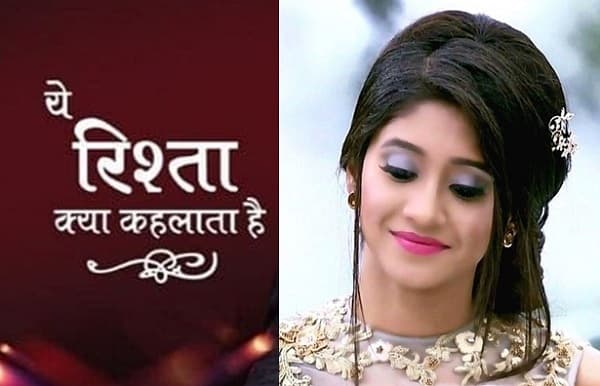 Star Plus Yeh Rishta Kya Kehlata Hai is one of the top TV show in India. The characters in the show Naira and Kartik have become a household name in India. Recently there were rumors that Naira aka Shivangi Joshi will be quitting the show. But the actress has clear the rumors of quitting the show. Check out the complete details below ‘Yeh Rishta Kya Kehlata Hai News’

Recently there were rumors that the lead actress Shivangi Joshi will be quitting the show, as Yeh Rishta Kya Kehlata Hai will be having a different new track. Also, a new actress will make an entry in the show. The TV show will feature a new equation between her and Kartik. While Shivangi character Naira will get slided.

Many fans were really disappointed after hearing this news. But finally, the actress herself has cleared the air. According to the sources from India forums actress said, “this is to clear the air that I am not going anywhere. I had a wonderful journey portraying Naira in these 4 years. And it will continue to be so. In fact, there is a very special treat for all fans and we will be coming to surprise you all.

After lockdown, the team of Yeh Rishta Kya Kehlata Hai is going to surprise the audience with a new twist. The shoot for the TV show has already started. After almost three months television lovers will get watch the fresh episodes of their favorite TV shows.

The set of Yeh Rishta Kya Kehlata Hai has been sanitize well. While the crew has got direction regarding what precautions need to care.

So stay tuned here to get the latest updates from new TV shows. Also don’t miss out audition details related to the upcoming television reality show.