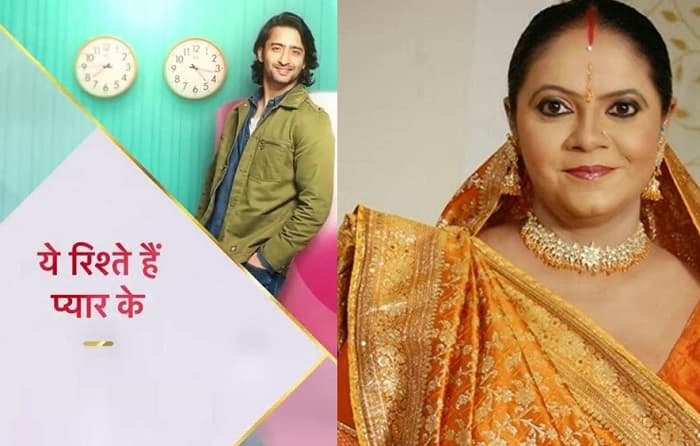 Star Plus’s one of the popular TV show Yeh Rishtey Hain Pyaar Ke is all set to go off air very soon. the TV show will broadcast their last episode at the end of this month. Star Plus’s upcoming TV shows Saath Nibhana Sathiya season 2 will replace this TV show.  So check out complete details about it below. Also, find out when you will be able to watch the last episodes of this popular TV show.

This TV show will be replaced by Saath Nibhaana Saathiya season 2. Rupal Patel has shared some thoughts on Yeh Rishtey Hain Pyaar Ke going off-air to Indiaforums.  So according to sources she said, “Yesterday,  Rajan sir came on the set and He broke the news. And it was very sudden and it is really surprising for me.  Because I never thought this news will come”.

“I wasn’t very keen on doing Sath Nibhaanaa Sathiya season 2 as I was already concentrating on the present show.  But then the channel and maker of the show stood by me. So I agreed to do it.  I was not aware that Yeh Rishtey will go and Saath Nibhana Saghiya will come in the same time slot.  But I am really surprised given the audience and everyone is loving the show.  So I don’t know the reason behind it”.

Stay tuned here to get the exclusive updates from television world.