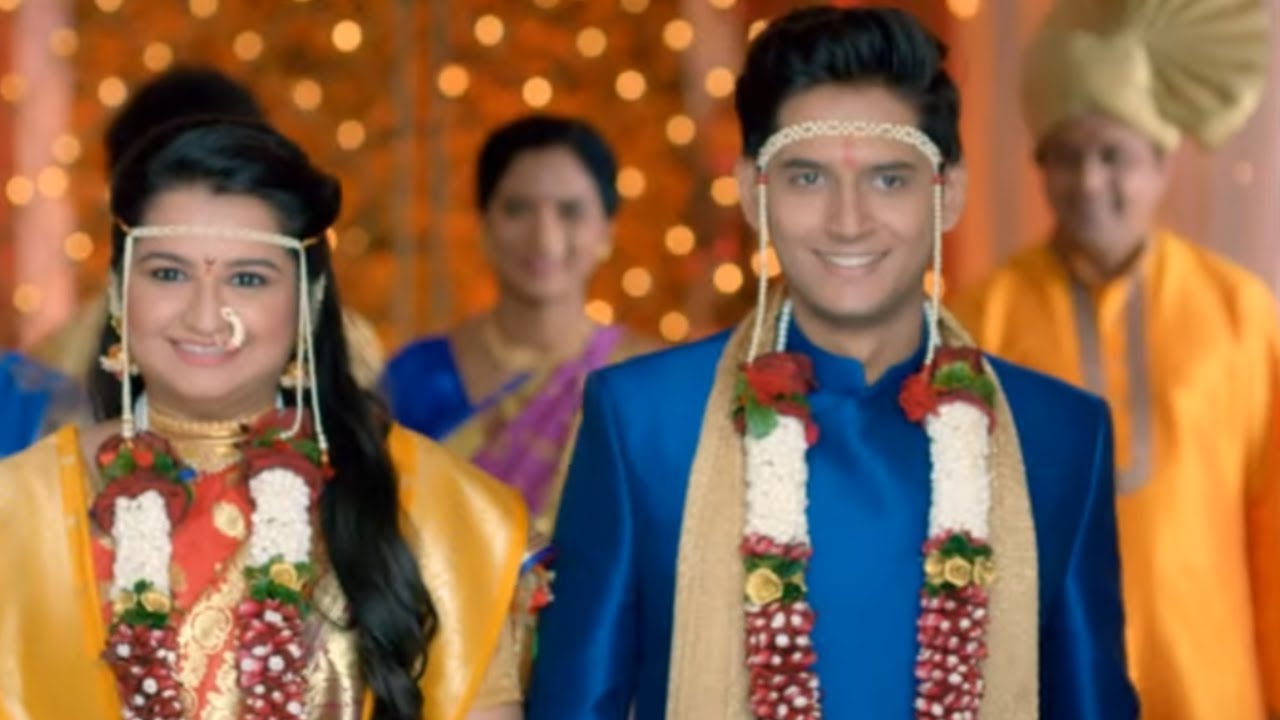 The renowned Marathi TV show Yeu Kashi Tashi Me Nandayla is nearing the end of its run and is currently showing its final episodes. Shalva Kinjawadekar and Anvita Phaltankar, the show’s key actors, have concluded filming. While shooting for the final time, the actors portraying Omkar and Sweetu had an emotional moment. Check out complete details about it below.

Anvita also extended his gratitude to all of his fans for organizing fan clubs and fan pages, and he thanked them for their support. She shared some happy moments from the shoot. And She captioned it as “The one where another story closes.”

Deepti Ketkar, Aditi Sarangdhar, Nikhil Raut, Kishori Ambiye, and others were playing key roles in the show alongside Shalva and Anvita. The show, which premiered in January 2021, recently celebrated its one-year anniversary. The show was also got mixed reactions for a variety of reasons, but the creators kept fans entertained with its new plot twists.

In addition,  the star-studded event ‘Tu Tevha Tashi’ is poised to take its place on March 19th. Swwapnil Joshi and Shilpa Tulaskar will play the key parts in the upcoming show. Abhidnya Bhave will play negative roles in the show. Swapnil Joshi is coming back on screen with this show. His fans are extremely excited to watch this show.

Stay tuned with us to get the latest updates from new tv shows. Also, don’t forget to check out the complete details about it below.