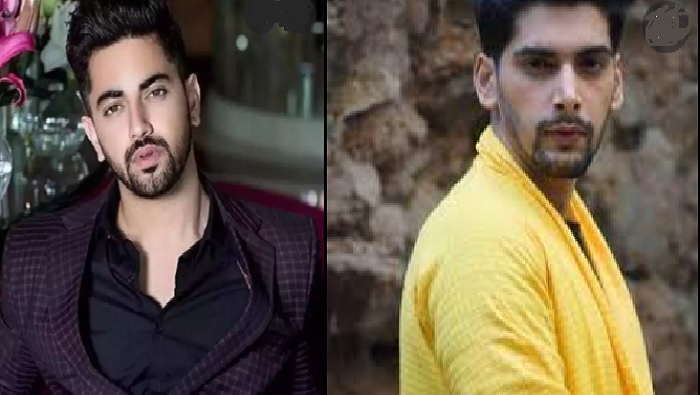 Bigg Boss 15 is all set to host the finale episode for the season. The show will be having Zain Imam and Akshit Sukhija appearing on the sets of finales

They both will be appearing on the sets to promote their upcoming show on the channel. The upcoming show of the actors is the Fanna- Ishq Mein Marjawan.

The top six finalist for the show is all set to roll out their last part of the game. The contestants making it to the top 6 are the Nishant, Karan Kundra, Tejassawi Prakash, Rashmani Desai, Shamita Shetty, and Pratik Sehajpal.

The is show is hosted by the popular superstar of the time. The show has a host of Bollywood superstar Salman Khan.

He is hosting the show for last 15 years and he appears on the show during the weekend ka Vaar episode.

The show will be streaming on the Voot at anytime on your IOS and Android devices.

The had many guests gracing the stage for the show. A few to name the actors who have been on the stage of the show as a guest are Shehnaz Gill, Deepika Padukone, Rubina Dillaik, Gauahar Khan,Shwetha, and many more.

You can also enjoy the streaming of the show before the television telecast by subscribing to the Voot app at any time and from any where.