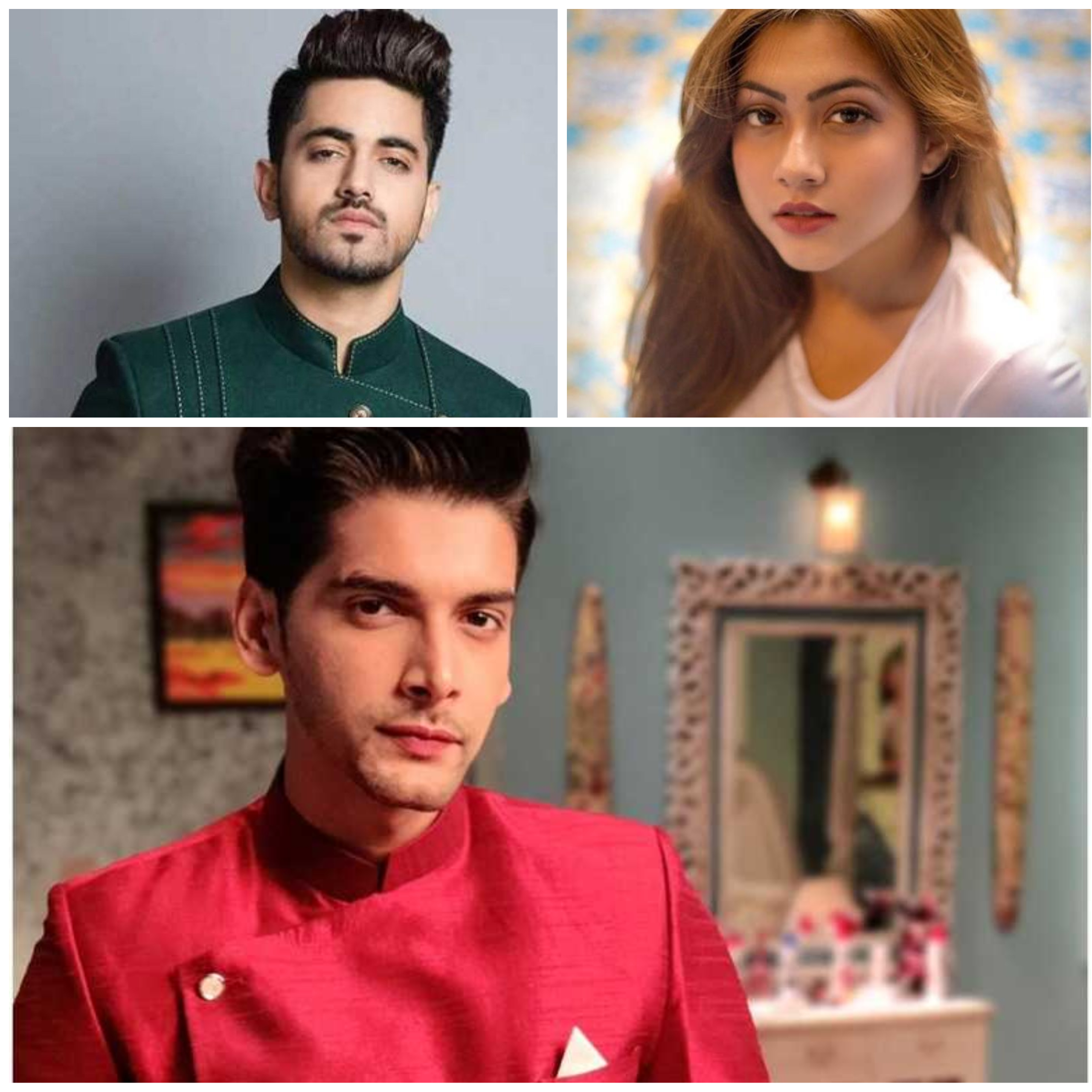 Zain Imam and Reem Shaikh are all set to make comeback on TV screens very soon. The duo will be joined by Akshit Sukhija. these talented actors will be part of Colors brand new TV show very soon. check out complete details about it below.

The TV show is going to be produced by Gul Khan’s four lines private limited. This new TV show is tentatively titled as Fanaa.

The TV show will feature a very interesting love story. it will have Akshit and Reem in the lead roles. while Zain Imam will play a negative role in the show.

Zain Imam was part of many TV shows. he was seen in Ishqbaaz, Naamkaran, Ek Bhram: Sarvagun Sampanna, Khatron Ke Khiladi season 9 and many more. The actor took a break of 2 years from the TV screens. so fans will be definitely delighted to see him back on screens.

Talking about reem Shaikh, so she was also part of shows like Tujhse Hai Raabta, Sankat Mochan Mahabali Hanuman, and many more. She confirmed the news with popular sources. and shared her excitement about working and thus TV show.

She said “Feels great to be back on TV and once again become a part of people’s lives. Now I feel more responsible as my fans have high expectations from me. and I promise to do my best. the show has a fantastic story. and people will see a different version of me. so expect the unexpected.”

While Akshit Sukhija started his career from the Shubharambh. later he was seen in shows like Lakshmi Ghar Aayi and Silsila Badalte Rishton ka.

More updates about this show will be available on the page very soon.

Stay tuned with us to get the latest updates from new TV shows. Also, don’t forget to check out the addition of this of upcoming television reality shows.