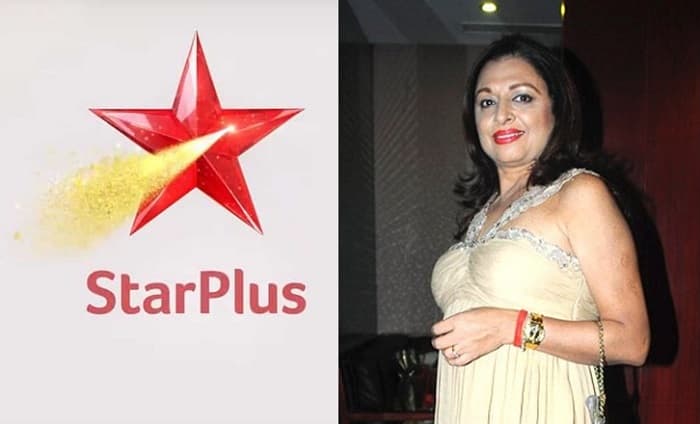 Star Plus is one of the popular tv channels in India. they have released many iconic tv shows on Indian television. The channel recently launched new shows like Taare Zameen Par, Shaurya Aur Anokhi Ki Kahani, Pandya Store. Now the channel is gearing up to launch a new show produced by Zama Habib. Talented actress Anita Kanwal will join the cast of the show. check out some exciting details from this Zama Habib Cast Anita Kanwal joins Upcoming Star Plus Show.

According to sources from the Tellychakkar, it is reported that this brand new tv show is named as Zindagi Welcome. The title of the show may be changed later. so, more details related to the name of the show will update on the page shortly.

Veteran Actress Anita Kanwal will play a key role in the show. She has been part of many tv shows and movies. She is popular for her shows like Chanakya, Shanti and Sonpari. The actress became a household name during her stint in the show Banegi Apni Baat. the tv show featured the story of Mother how gets her own son killed. While Anita Kanwal was part of Bollywood movies like Gangaajal, Pyaar Ishq Aur Mohabbat and many more.

Star Plus’s upcoming tv show Zindagi Welcome will also have Sudhir Pandey in the lead role. More details related to the cast members of the show will update on the page very soon.

Stay tuned with us to get the exclusive updates from new tv shows. Also, don’t forget to check out the audition updates of an upcoming television reality show.