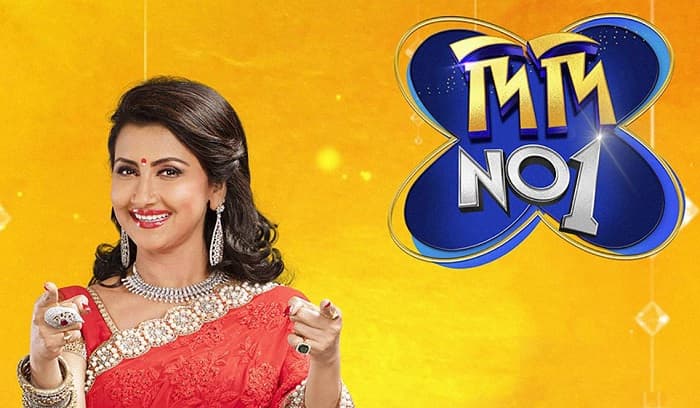 Zee Bangla Didi No 1 is one of the popular game television reality shows. The TV show has successfully completed its eight seasons. and now makers of the show and channel are all set to come up with a 9th season of the show very soon. The audition and registration of the show have started in the month of January. and now the TV show will be on air in a few weeks. So here are complete details about the new season of Didi No. 1. Also, find out the expected starting date of the show.

Didi No 1 is known as one of the longest-running television reality show. The TV show has always rule TRP chart. So fans are highly anticipating the upcoming season of this game television reality show. The 9th season of the show is going to be even more entertaining and interesting. The TV show will give contestants the opportunity to win exciting prizes.

Didi No 1 season 9 will be presented by Rachana Banerjee. The upcoming season of the show will bring a lot of Golden opportunities to womens to win exciting prizes by answering simple question. Didi No 1 1 season 9 will have entertaining tasks.

The auditions of the show was started in the month of January. so as soon as makers of the show get done with the addition of the show, the TV show will premier there Grand first episode. the confirm starting date of the show is not out yet. but it is expected that it will be on air in a few weeks. More details related to the starting date of didi number 1 season 9 update on the page very soon.