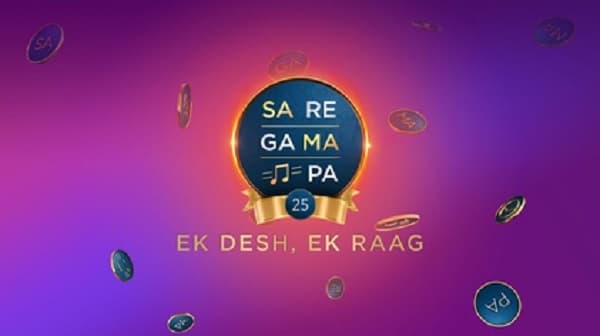 Abir has been part of many popular TV shows and movie. While he is also one of the popular Tollywood actor.

Television lovers are highly anticipating the upcoming season of the Saregamapa. The previous season of the singing television reality show was judged by Santanu Mitra, Monali Thakur and Srikanta Acharjee. So it is expected that this time we will see them again on the judging panel.

The TV show will premire on the 26th September.

Zee Bangla Sa Re Ga Ma Pa is almost done with their auditions. The Grand final auditions will take place on 26th September. The TV show will broadcast on every Friday and Saturday at 9:30 p.m.

So get ready to witness amazing performances. And check out the online broadcast of the show on the Zee5’s official website and app. While you can download the Zee5 app from the Google Play Store.

Stay tuned with us to get latest updates from new tv shows. Also, don’t forget to check out audition update of the upcoming television reality show.