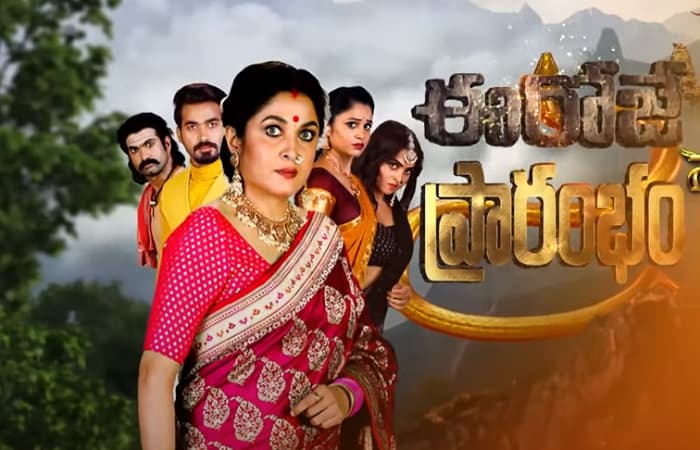 Zee Kannada is gearing up to launch a new Supernatural thriller show very soon. This upcoming TV show on the channel is titled as Naga Bhairavi. The TV show is going to feature a very interesting and entertaining storyline. While one of the biggest actress Ramya Krishnan will be part of this TV show. So check out complete details about the release date of the Zee Telugu’s new TV Show. Also find out more information related to the Cast, storyline and teaser of Zee Telugu Naga Bhairavi.

The promo of the Zee Kannada Naga Bhairavi is launch. And it is receiving a huge amount of positive response from fans.

Television lovers are curious about the plot of this TV show. The promo features Ramya Krishnan. She praying to Lord Shiva to protect Bhairavi. She gets a charming bracelet that protects Bhairavi from every challenges.

Yashmi Gowda will be playing the role of Bhairavi

Stay tuned with us to get latest updates from new TV shows. Also, don’t forget to check out auditions of upcoming television reality shows.