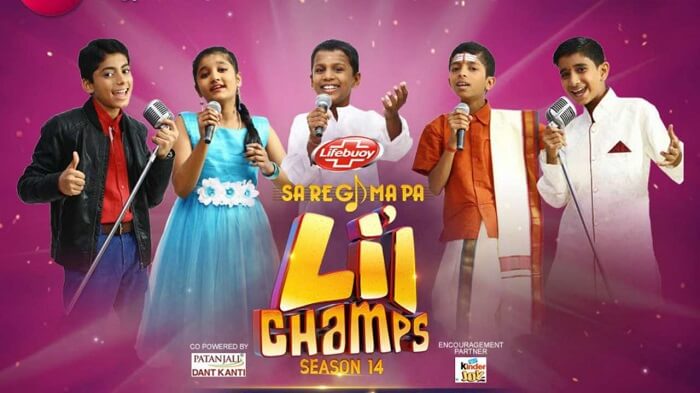 The television reality show has given the platform to many talented prodigies. It provides the golden opportunity to make the career in the music industry as a kid. The show provided it telecast on the see Kannada tv channel.

The 14ths season of the Sa Re Ga Ma Pa Lil champ was very tough. The competition was very intense on the show. Ransen Jnanesh, Tejas Shashtri, Keerthana Abhijat Bhat and Vishwaprasad were the final contestants on the show. But Vishwaprasadwas announced as the winner of the show.

Vishwaprasad was announced as the winner of the 14th season of the show. He was awarded grand prizes along with the huge trophy of the show. The winner got 5 lakh rupees cash amount as prize money. While Tansen and Keerthana became the second runner-up of the show. They were awarded the 2 lakhs rupees as prize amount.

Sa Re Ga ma 14th season was hosted by the Anushree. While Arjun January, Vijay Prakash were the judges of the show. Hamsalekha was Mahaguru of the show.