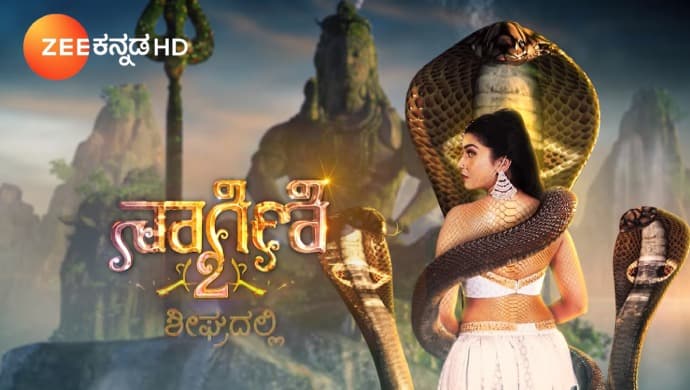 Nagini 2 is one of the most popular Kannada Supernatural fiction TV shows. According to an exclusive source, this TV show is going to be dubbed in the Hindi language very soon. The Exclusive promo of the show is also out. And fans are extremely excited to watch Nagini 2 in Hindi. Check out complete details about it below. Also, find out when you will be able to watch the Nagini 2 Hindi version.

Nagini 2 has TRP charts of the Kannada television network. The TV show revolves around the shape-shifting female Serpent who sets out to take revenge on greedy humans, who killed her love for the sake of Nagmani. The story of the show is very similar to the Naagin, which was released on Colours TV.. but it has its own plot and twist and turns.

Namratha Gowda played the lead role in this TV show. While Jayram Karthik was seen as Adishesh in the show. The second season of the show features Marina Tara, Mohan, Swathi, and many more in the key roles.

The TV show will release in the first week of October. Complete details about it will be available on the page very soon.

Stay tuned with us to get the latest updates from new TV shows. Also, don’t forget to check out audition updates for upcoming television reality shows.