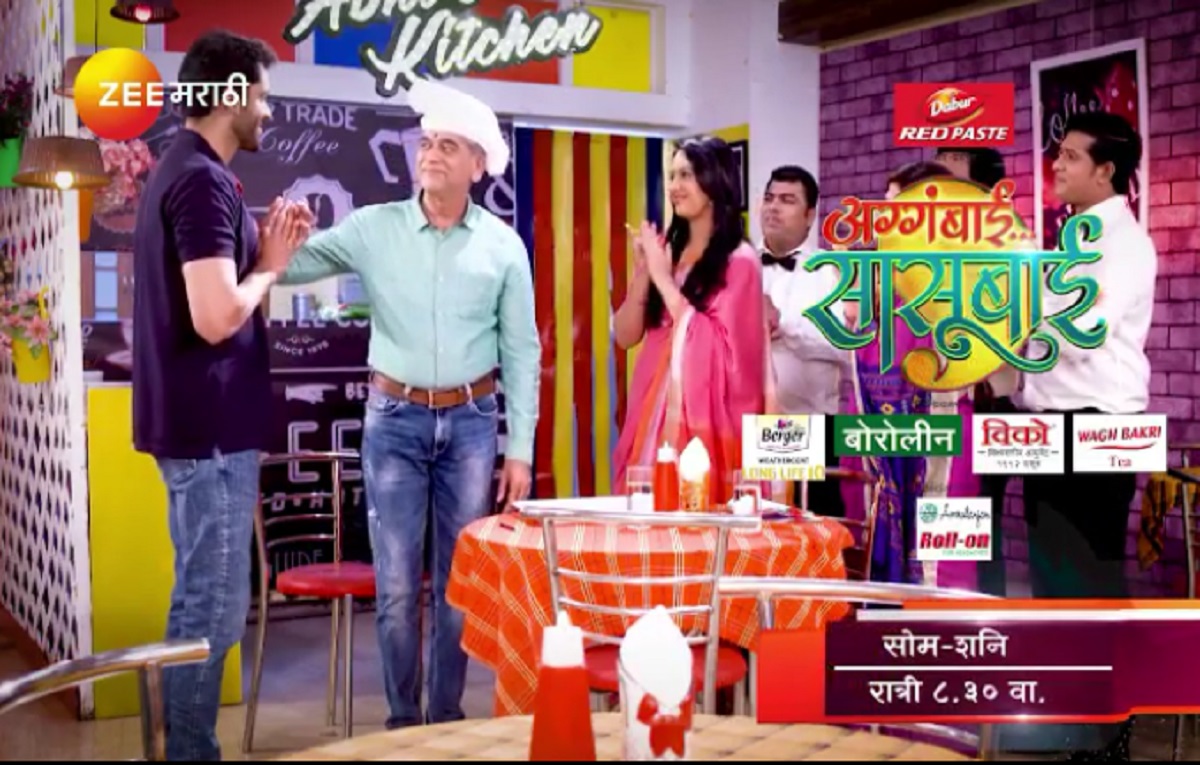 Another show Aggabai Sunbai will be replacing the show. Aggabai Sasubai will come up with season 2 of the show. Season 2 will be a unique story where the entire Kulkarni family will help Shubhra to become an independent woman.

Aggabai Sasubai to Come Up With New Season!

Asavari’s on-screen son Soham will also be playing a different role. He will work for Asavari as her right hand. And Girish Oak who was a hotelier will be managing the household stuff.

He will be seen managing the household stuff in his own style. The focus of season 2 will be on Sunbai that is Shubhra. Shubhra is a mother of a child now and she spends her time taking care of her son Babdu. Now the whole family will be seen making shubhra a independent woman and will be giving her tips.

The cast of the show will be witnessing few new entries in the new season. The popular character of Soham and Shubhra was earlier played by Ashutosh Patki and Tejashree Pradhan.

However, this season we will be seeing new bees playing the roles.

Nivedita Saraf and Ashutosh Patki will continue to play their roles as Asavari and Abhijeet Raje in new season.

The show will be a telecast of Zee Marathi.