The TV show is based on the ghostly activities happening in the Malvan. So check out the details of upcoming show. 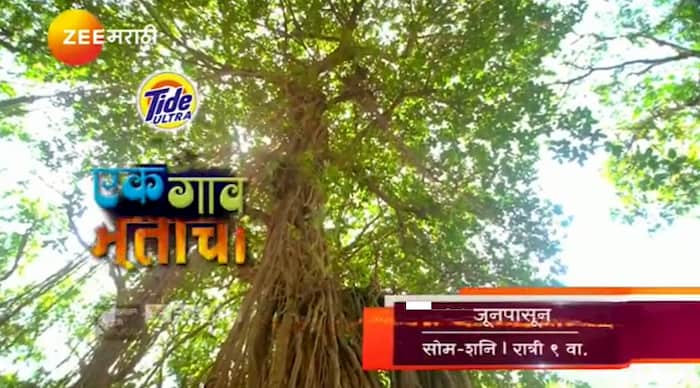 The starting date of this interesting TV show is out now. So check out complete details about Ek Gaav Bhutacha. And find out the starting date, Cast and broadcasting details of this TV show.

Ek Gaav bhutacha will be comedy-drama series with a unique Twist of a supernatural event. The TV show will showcase the story of funny yet spooky event and incident happen in the village in Konkan.

Along with Vaibhav mangle, Digambar Naik will be also working on this project. Digambar Naik was last seen in Bigg Boss Marathi 1. He will be playing a pivotal role in this TV show.

Zee Marathi Ek Gaav Bhutacha television screens on the 15th of June 2020. While fans can also watch this TV show on ZEE5 official website and app. you can download Zee5’s app from the Google Play Store.

Zee Marathi is also coming up with the new show ‘Total Hublak’ on 15th June.

Stay tuned here to get the latest updates from the new TV shows. Also, check out audition details of new reality shows.