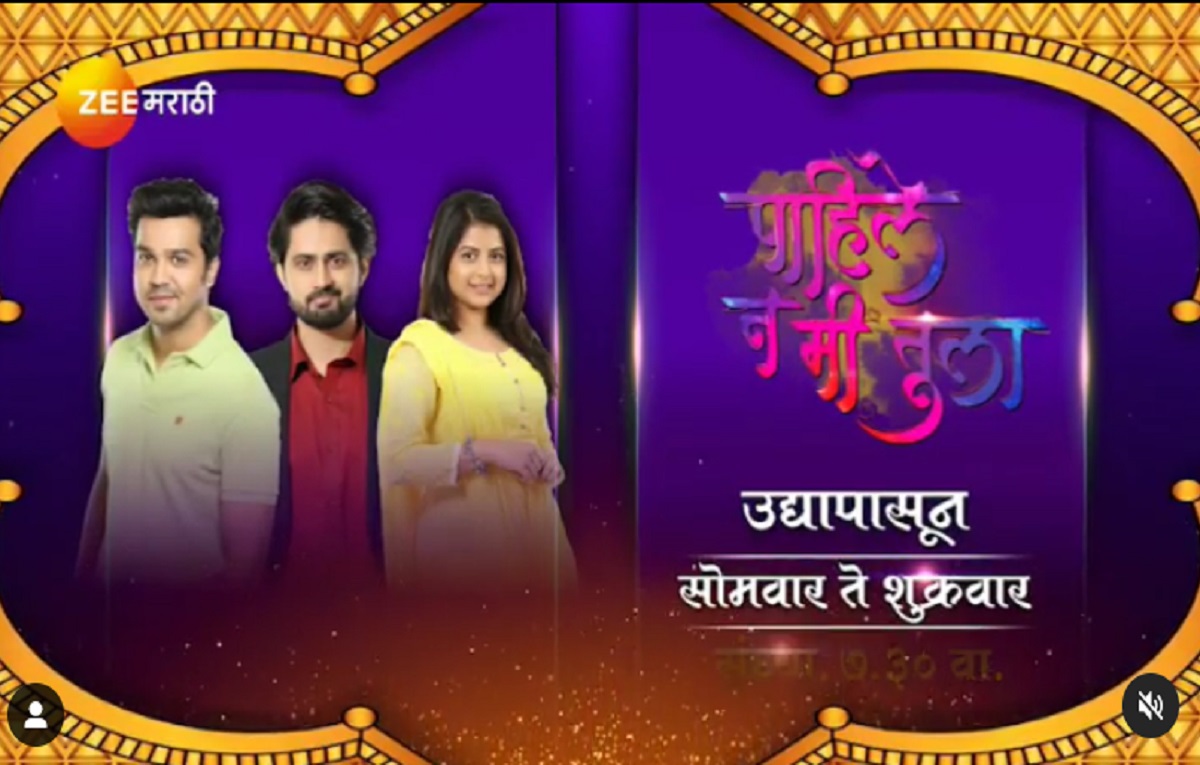 Pahile Na Mi Tula is a recent rollout on the Indian television network. The show is a telecast of Zee Marathi. The show is going under a change in the time slot of telecasting.

Zee Marathi Pahile Na Mi Tula will be airing on television at 07:30 PM. It is a recently released show which will is a hit one. The story of the show is a very unique one.

Samar is a business tycoon of the generation and he is the owner of Lankari Finance. Manasi is a young woman who works in his office as his secretary. Samar has an obsession with Manasi.

However, Manasi is in love with Aniket who is an MBA graduate however, he works as a taxi driver due to the unavailability of jobs. Samar’s obsession is constantly creating problems in the love life of Manasi and Aniket.

His role in that show was very loved by everyone. Shashank is in the lead negative role of the show Pahile Na Mi Tula.