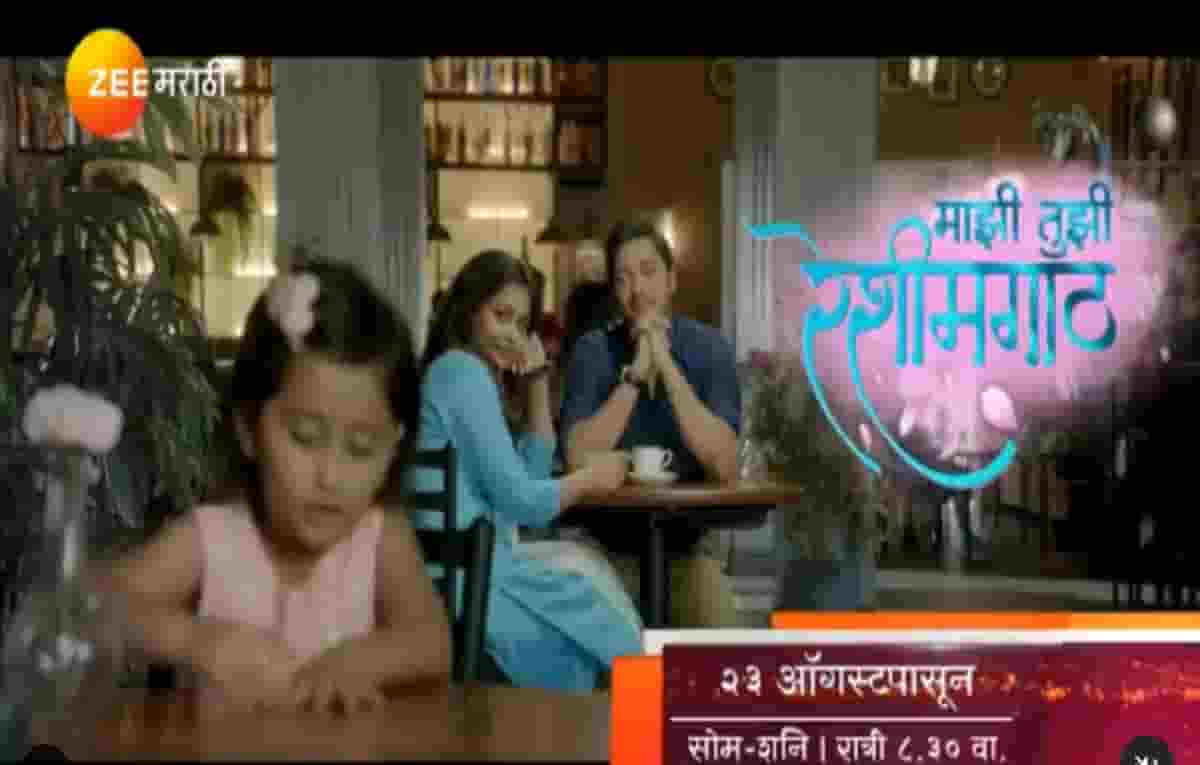 Zee Marathi is launching up with a new show on the Indian Television network. Majhi Tujhi Reshimgath will be launching the show this August 23. Zee Marathi launches the promo of the show where we can see Shreyash Talpade and Prarthana Berde in the lead role.

Shreyash Talpade is a popular actor who has been a part of Bollywood movies and Marathi movies. He will be coming up on television screens after a really long time. It is a piece of interesting news for all the fans that the actor will be back on screens.

Prarthana Berde will be in a female lead role in the show. She is also a popular Marathi actress who has been a part of popular films and serials.

The show will launch on Zee Marathi on August 23, 2021. The show will be telecasted from Monday to Saturday from 08:30 PM.

It is going to be a unique love story soon taking it off on the television screen. Zee Marathi has given us many hits and popular shows to date. They are all set with the new lineup of shows on the channel.

They are coming up with several other shows on television. The channel has also launched the promos of the shows like Man Udu Udu Jhala, Man Jhala Bajind, and Majhi Tujhi Reshimgath.

There are the new launches of the channel where there is going to be more love and more entertainment content on the channel.