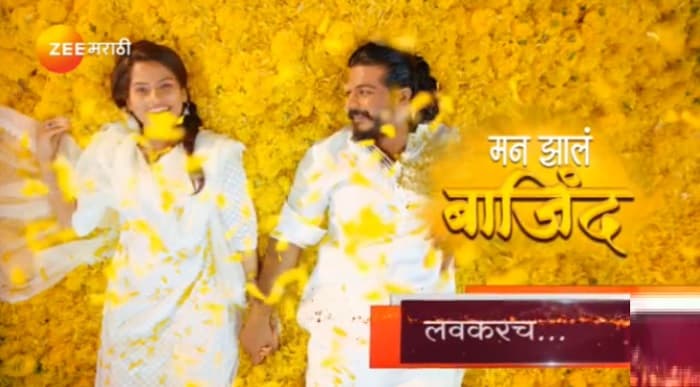 Zee Marathi is gearing up to launch a brand new TV show very soon. The upcoming TV show on the channel is titled Man Jhala Bajind. The promo of the show is out. and it has created a huge amount of buzz among viewers, as it features a totally new actor in lead roles. The TV show will be on screens in few days. So here are some exciting details about Zee Marathi To Come Up With The New Show ‘Man Jhala Bajind’

Zee Marathi is working on two new tv shows currently. The channel is also coming up with the show titled Majhi Tujhi Resham Gath. And these upcoming TV shows are going to be very entertaining. And it will make the audience hooked to the TV screens for sure.

Man Jhala Bajind will be a family romantic drama. The plot of the show is set in in village.

Zee Marathi has released the short teaser of this TV show. but it is expected that it will be on screens in the month of August. The confirmed starting date and broadcasting schedule of the show will be available on the page very soon.