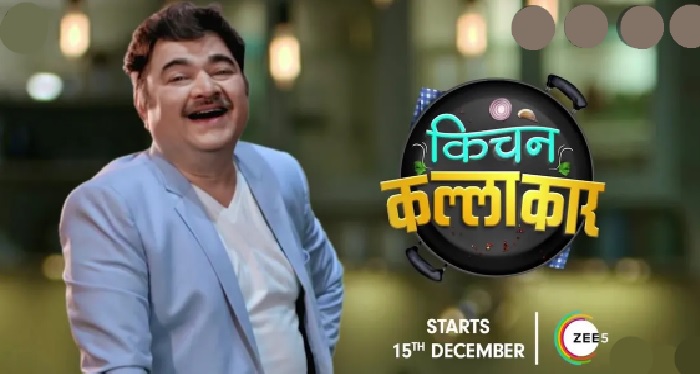 It is going to be a show where food lovers can come across various recipes and try it out at their homes.

The show will be starting to air on Zee Marathi. It is going to be a Marathi food show. The show is all set to roll out on television screens soon.

The show is going to have another judge on the panel that is comedy queen Nirmiti Sawant. She will be joining Prashant on judging the show.

The format for the show is unique where there are going to be contestants taking part in the show and making different recipes where Prashant Damle and Nirmiti Sawant will be judging them.

Kitchen Kalakar will be starting to roll out on television screens from December 15, 2021. The show will be airing at 09:30 PM only on Zee Marathi and ZEE5.

The another actor as the host for the show will be Sankarshan Karhade. He will be showing his hosting skills on the show.

The teaser for the show seems to be very promising. The show will also be airing on the popular digital platform Zee5. The promo for the show is yet to be out.