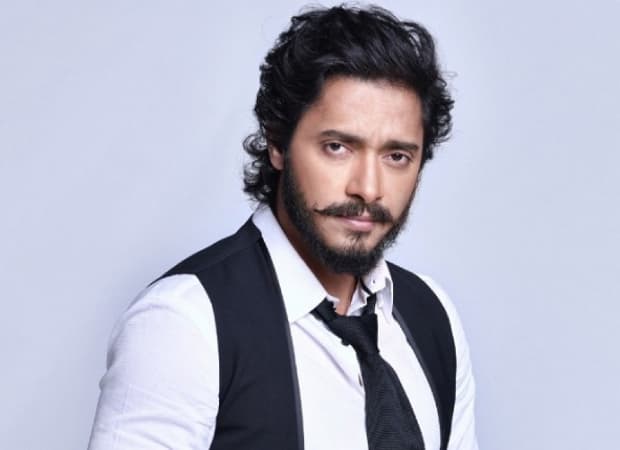 Zee Marathi is one of the popular Marathi TV channels. The channel has launched a number of hit TV shows. And now it is gearing up to come up with a new TV show very soon. The brand new TV shows the title as Majhi Tujhi Resham Gath and it will feature Shreyas Talpade and Prathna Behre in the lead role. The plot of the show is extremely interesting. So here are some exciting details about Zee Marathi’s new project.

The Exclusive promo of the Majhi Tujhi Resham Gath is out. and the promo of the show is very interesting. Shreyas Talpade will play the lead role in the show. Prathna Behre will be seen in the female lead role. While it will also have child actors. More details about the cast members of the show will be available on the page very soon.

The starting date of the show is not revealed yet. It is expected that the TV show will release in the month of August. The confirmed starting date and broadcasting schedule will be available on the page very soon. Also, this show is going to replace one of the ongoing shows of this Zee Marathi.

While Shreyas Talpade is one of the popular actors in the film industry. He has been part of many Hindi, Marathi Movies. So fans are definitely excited to see him on TV screens. He has been part of movies like Golmaal Again, Poster Boys, Great Grand Masti, Entertainment, Housefull 2, and the list goes on.

While Prathna Behre is also one of the popular television and film actress. She was seen in movies like Coffee Ani Barach Kahi and Mitwa. She was also part of Pavitra Rishta.