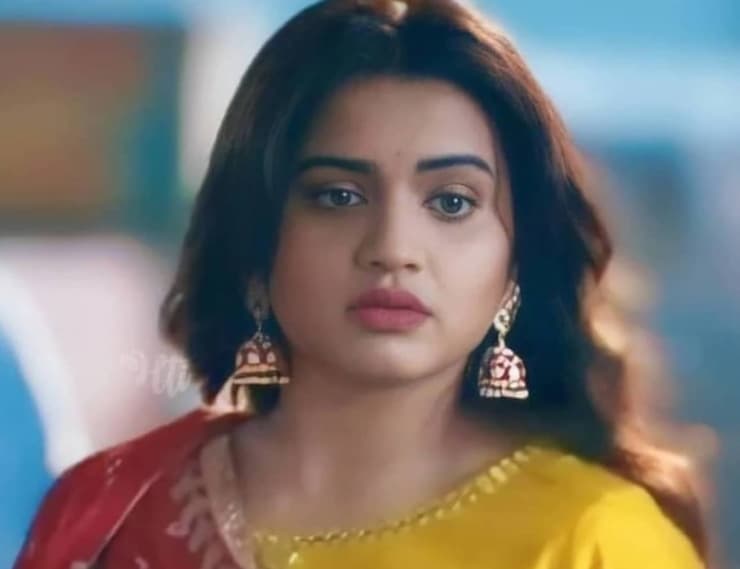 Zee Marathi is one of the top Marathi tv channels in India. The tv show has launched a number of hit tv shows and reality shows. Now the channel s preparing for their revamp, as they are coming with a bunch of new shows at the same time. The brand new tv show of the channel is tilted as man Udu Udu Zal. The brand new interesting promo of the show is out. And fans can’t keep calm as one of the most popular actors will be playing key roles in the show. Hruta Durgule will be back on-screen with the new role. Here are some details about Zee Marathi’s new project Man Udu Udu Zal.

Maz Udu Udu Zal will be a romantic drama. The tv show will revolve around two people who are completely different from each other. We will see how these two will end up with each other. The plot of the show seems interesting and it will be entertaining for sure.

While Hruta Durgule will play the female lead in the show. Television lovers are extremely excited to see these to together on screen.

The tv show will hit tv screen very soon. So, complete details about the starting date and broadcasting schedule of the show will available on the page very soon.

Stay tuned with us to get the latest updates from new tv shows. Also, check out audition updates of upcoming television reality shows.