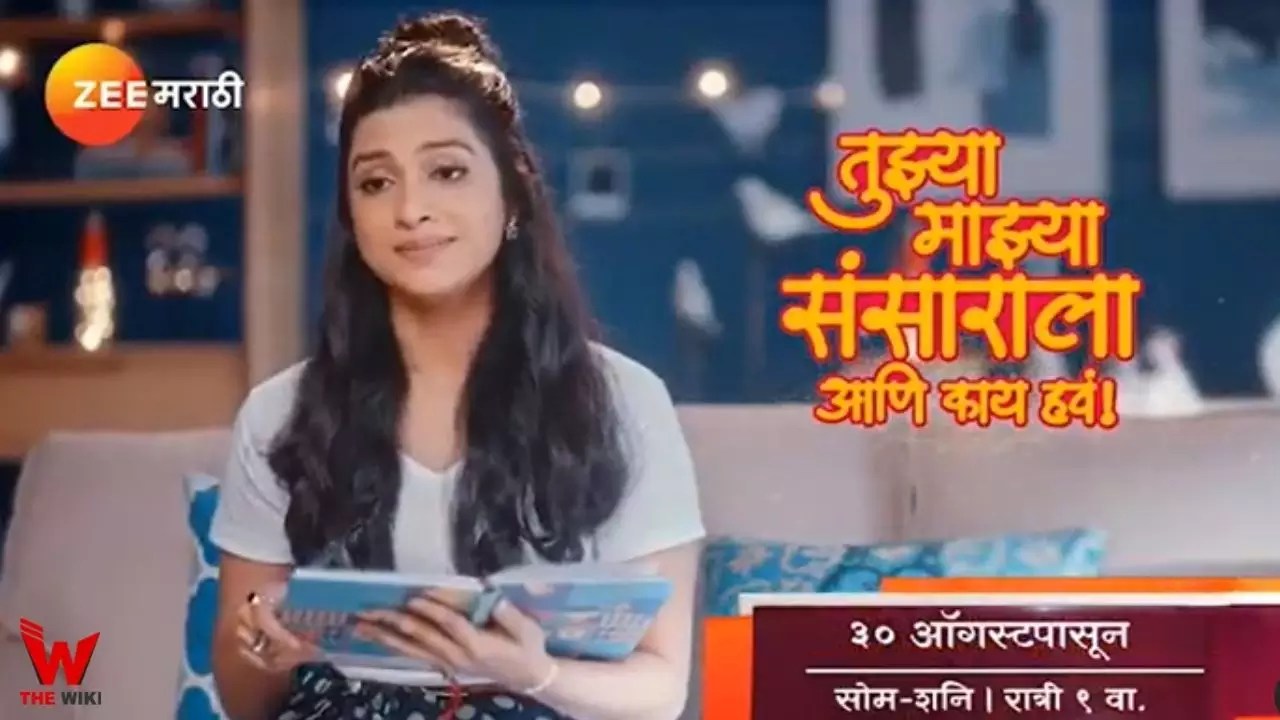 Zee Marathi coming up with three new TV shows. we have already informed you about the other two TV shows. and now the channel is gearing up to launch a new TV show titled does Tuzya Mazya Sansarala Anni Kay Hav. The TV show will hit TV screens in a few days. The Exclusive promo of the show is out. And fans are extremely excited to watch the new show. The new show will have Amruta Pawar in the lead role. So check out complete details about the cast and plot of the show. Also, find out the expected starting date of the show here.

Tuzya Mazya Sansarala Anni Kay Hav will have a very interesting format. The TV show will be a family drama. And it will feature one of the popular television actresses in the lead role. The promo of the show is out. The channel posted a promo with the caption” she is not preparing for any kind of test. But she is preparing for her life after her marriage. “. and it has created a huge amount of but among viewers.

In the promo, we can say that the lead actress in the show is practicing to remember the all names and relatives of her in-law’s family.

The TV show will have Amrita Pawar in the lead role. While the name of the main lead role is not out yet. complete details about the cast members of the show will be available on the page very soon. so stay tuned with us.

The TV show will hit TV screens on the 30 August. it will broadcast on every Monday to Saturday at 9:00 p.m.

You will be able to check the online broadcast of Zee5’s official website and app.

Stay tuned with us to get the latest updates from new TV shows. Also, don’t forget to check out the audition update of upcoming television reality show.