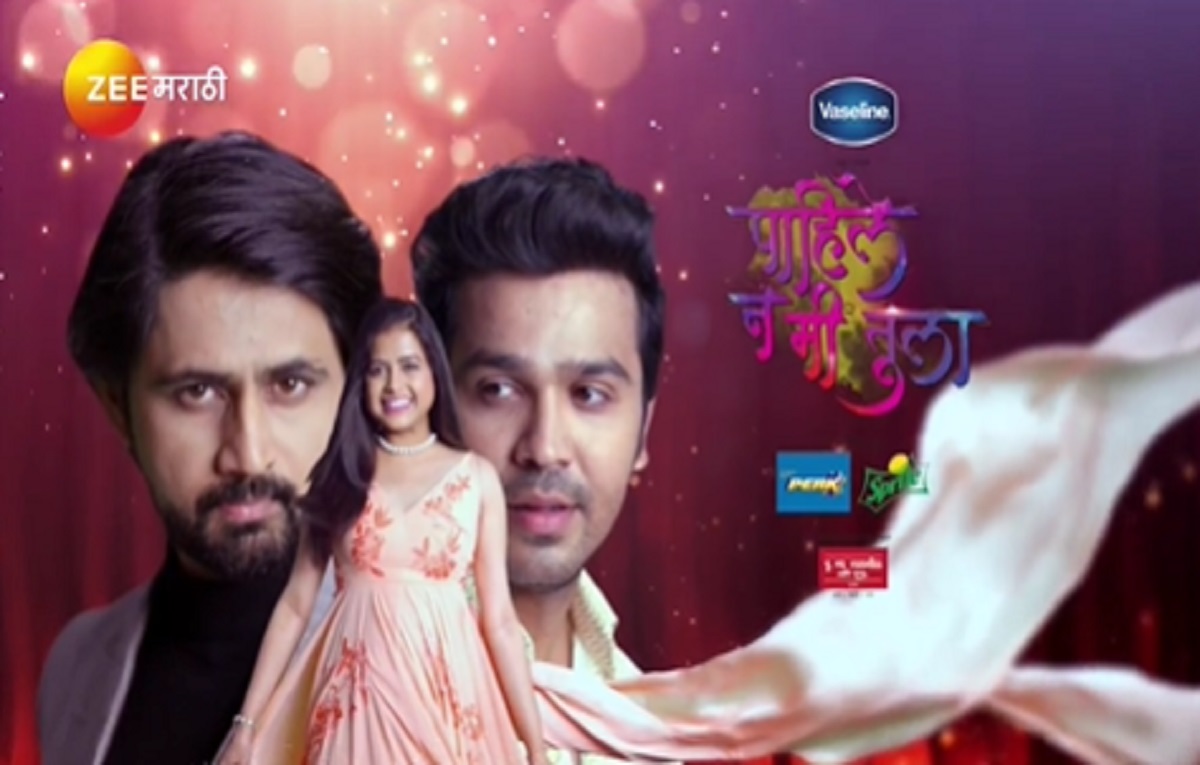 Pahile Mi Tula is an upcoming show on the Indian television network, The show is going to be a telecast of Zee Marathi.

Popular Marathi actor Shashank Ketkar is going to be a part of the show in the male lead role. The actor takes it to his Instagram social media handle to share the title track of his upcoming show.

Shashank is popular for his role as the male lead in the show Honar Sun Mi Hya Gharchi as Shree Gokhale.

The actor rose his fame with the show and is all set to be a part of a new avatar.

“undoubtedly the best shot title song I have been in ❤️

‘पाहिले ना मी तुला’ watch every Monday to Saturday 7PM. Only on @zeemarathiofficial and @zee5″

Pahile Mi Tula is a new show coming up on Zee Marathi. It is going to be a unique show with an interesting track.

Shashank will be playing a different character in the show. The actor will be seen in a negative role for the first time.

The plot of the story will be Shashank will be playing a businessman who is possessive for his secretary. On the other hand, the secretary has a love affair.

It is a unique story with a new story. The show has already taken on its roll for the television telecast.

Pahile Mi Tula is a telecast of Zee Marathi. You can also enjoy the telecast of the show on digital platform.

The digital platform that streams the show is ZEE5. You can download the app on your IOS and Android devices.