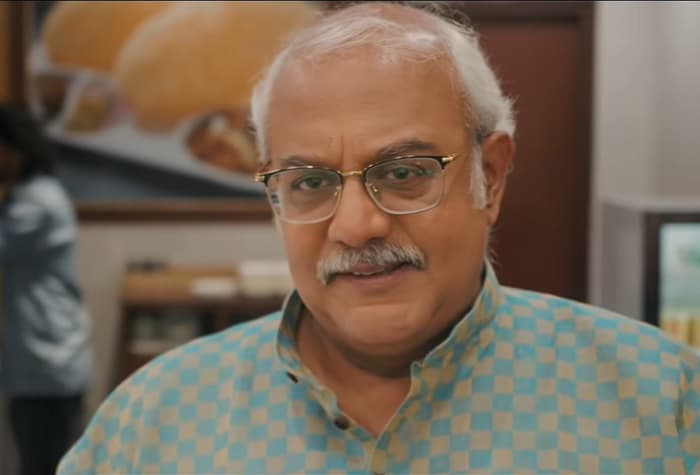 Zee Tamil is all set to come up with a brand new TV show very soon. The upcoming TV show on the channel is titled as Ninaithale Inikkum. The TV show will hit TV screens on 23rd August. and it will have one of the popular TV stars in pivotal roles. Here are complete details about the cast and plot of the show. Also, find out more information related to the Zee Tamil Ninaithale Inikkum Start Date, Time Cast, Story, And Plot.

The plot of the income will revolve around the passionate girl named Bomi. she is a budding entrepreneur. Bhumi has remarkable culinary skills and she makes a special dessert named Adhirasam. she sells this dish on the streets on her two-wheelers. she has a joyful personality and she brightens everyone’s day with her smile. She has a dream to set up her sweet stall. later she comes across Siddharth, who is a rich guy and is very career-oriented.

The TV show has prominent actors instead of roles. Anand Selvan, Dwathi, Neha Jha, Janane Prabhu will be playing pivotal roles in the show. Anand Selvan will play the role of Siddharth. While Swathi will be seen as Bomi. She will be debuting in the show.

The online broadcast of the show will be available at any time and anywhere. Zee5‘s official website and App will provide the online purpose of this show. You can download zee5 app from the Google Play Store and App Store.

stay tuned with us to get latest updates from new TV shows. Also don’t forget to check out audition updates of upcoming television reality shows.