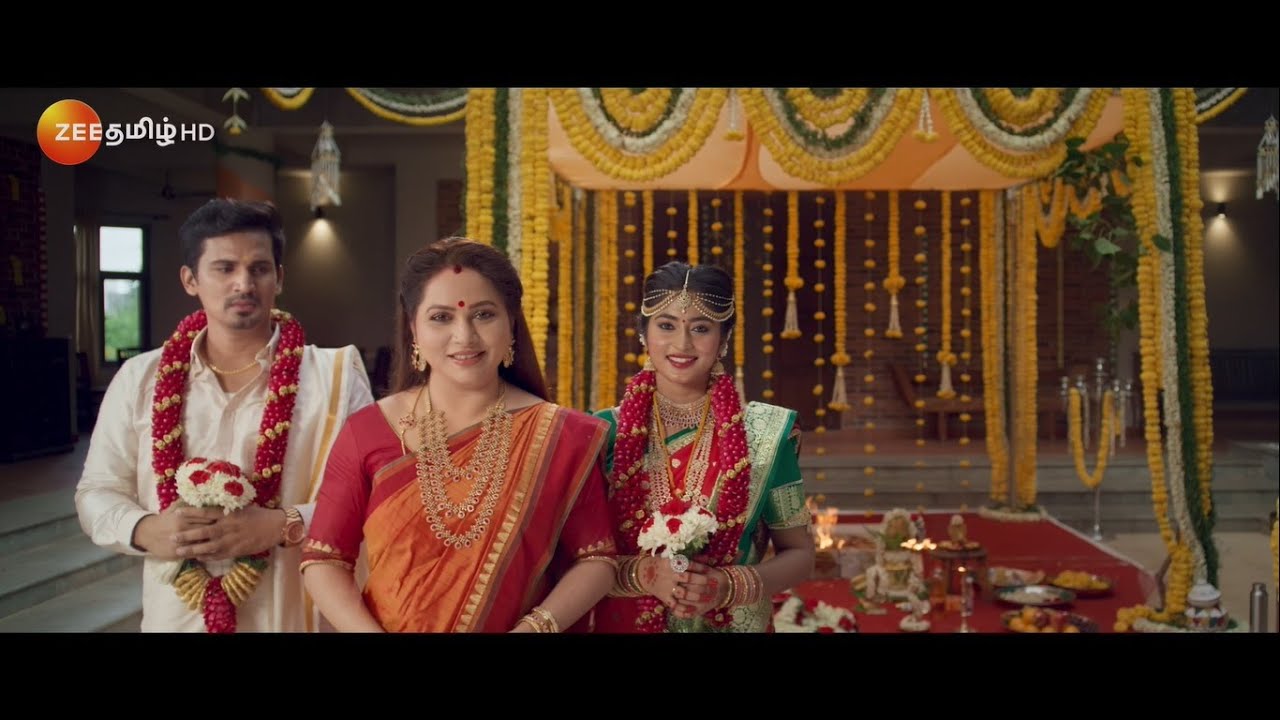 Zee Tamil is coming up with a brand new TV show very soon. The upcoming TV show on the channel is titled as Peranbu. Zee Tamil has launched many hit TV shows like Thirumathi Hitler, Sembaruti, Sathya 2, and many more. And now the channel is gearing up to launch a new family drama title as Peranbu. Check out complete details about the starting date and broadcasting schedule of the show here. Also, find out more information related to the storyline and cast of the show.

The story line of the Zee Tamil Peranbu will be very interesting and entertaining. It will feature a heartwarming story. The plot of the show will revolve around the unconventional relationship between mother-in-law and daughter-in-law. The TV show will be very emotional. The TV show is going to break the stereotype about the relationship between daughter in law and mother in law.

Many talented actors and actresses are going to be part of this TV show. Shamitha Sreekuma, Vaishnavi Arulmozhi, Vijay Venkatesan, and Akshitha Ashok will play the lead roles in the show. The complete list of the cast members of the show will update on the page after the official announcement.

The TV show will hit TV screens on 13 December. It will broadcast on every Monday to Saturday at 2:00 p.m.

The online broadcast of the show will be available at anytime and anywhere. Zee5’s official website and App will provide an online telecast of the show. You can download the Zee5 app from the Google Play Store and App Store.