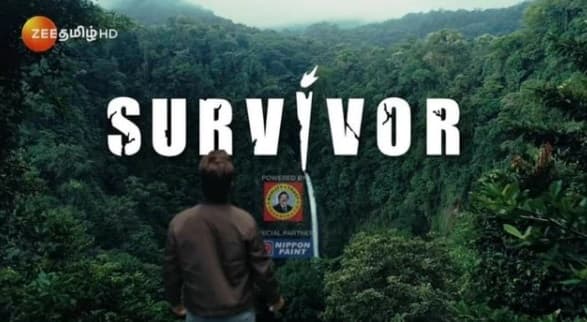 Zee Tamil’s upcoming TV show Survivor is creating a huge amount of buzz among viewers. As we already reported that the TV show will feature one of the popular celebrities as a contestant. So fans are extremely curious about who will participate in a brand new stunt-based television reality show. So here is the final list of the Zee Tamil Survivor Final Contestants Name List. Check out complete details about it below.

check out the list of the contestants of the Zee Tamil survivor.

Vijayalakshmi Ahanthian: She is popular has appeared in the above movies.

Nanda Durairaj: Nandha Durairaj is also a producer Voice over artists and actors.

Gayatri Reddy: Gayatri Reddy is also the top model in the finalist of one of the popular beauty pageants. She has also acted in many movies.

Umapathy Ramaiah: he is the son of famous actor Thambi Ramaiah. And has featured in several movies. he is popular for his dancing skills.

Parvathy: VJ Parvathy was last seen in Cooku With comali.

Besant Ravi: Besant Ravi has been part of over a hundred movies in India. he is known for or his boxing and mixed martial arts.