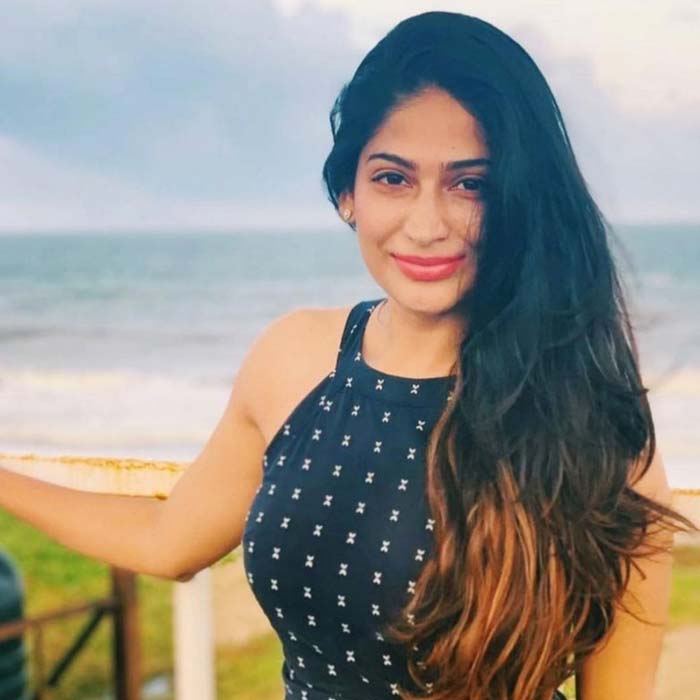 Zee Tamil Survivor is one of the popular stunt based television reality show. The TV show had their grand finale recently. and finally the name of the winner of the show is revealed. Check out complete details about it here. Also find out more information related to the Runner Up and Prize money of the show.

Vijayalakshmi is announced as the winner of the first season of the survivor. She received cash money of 1 crore rupees. And the prestigious trophy of the show.

Vijayalakshmi was one of the most popular contestants of the show. She showed impressive performance for 91 days and emerged as a winner of the show.

she showcase their gratitude to her co-contestants and fans and shared a note. she said “Thank you everyone for the lovely wishes. Thanks to my 17 co- contestants for the memories to cherish. I know how much we struggle there from day one. I have tons of superheroes stories on you guys to tell. can’t believe we lived through that phase. big respect and love to you heroes and fighters. thank you Arjun sir for encouraging me which made me give my best result. thanks Zee for the opportunity and big thanks to the crew who suffered more than us to make the show.”

following word the contestant of the show

You can catch the online telecast of the show at anytime and anywhere. Zee5’s official website and App will provide online broadcast of the show. YOU can download Zee5 app from the Google Play Store and App store.

Stay tuned with us to get latest updates from new TV shows. Also don’t forget to check out the audition updates of upcoming television reality shows.