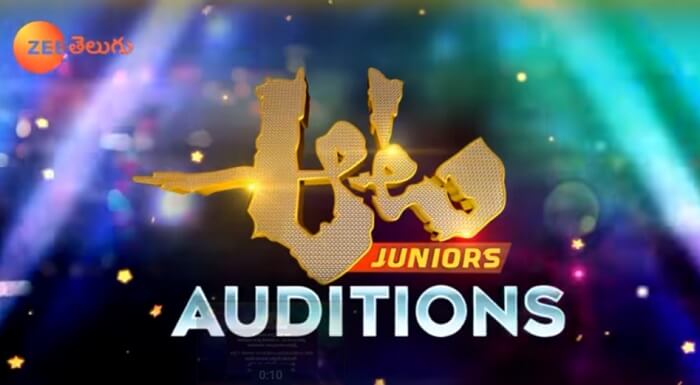 The last season of the show was hosted by he Ohmakar. But this time Ohmakar will be seen in the judging panel. And according to reports Pradeep Machiraju is most likely to be the host of the Aata Juniors season 7. More celebrities will join the judging panel of the show. So stay tuned for the more updates.

The audition for the Zee Telugu’s Aata Juinor season 7 has already started. Check out the all audition dates and cities here. You can also give online auditions by sending your auditions performance on the Wattsap 9959322234.

Zee Telugu Aata Juniors season 7 is biggest platform for all talents kids out there. The dancing reality television show provides many opportunities for contestants to make the grand career in the entertainment career.

Stay tuned for the more additions update, you can also join our FACEBOOK. Subscribe email notification and Real-time notification also.