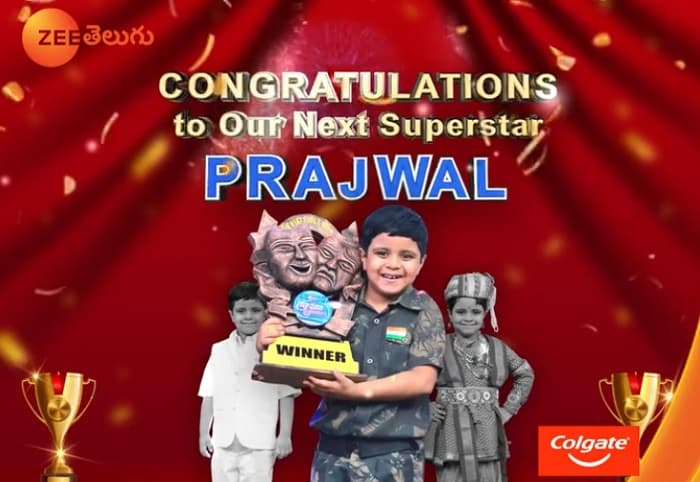 One of the popular television reality show Drama Juniors season 5 will have its Grand Finale very soon. Viewers are already excited to see who will grab the winning title. So here are complete details about the grand finale of the show. And also find the Drama Juniors 5 Winner 2021, Runner Up, And Prize on Zee Telugu.

Drama Juniors season 5 will have its Grand Finale on 29th August. The Grand Finale event will go on air for 2 hours. The Grand event will feature many entertaining and interesting performances by the contestants. While viewers will also get to see popular celebrities as the guests.

According to sources, the grand finale of the show will have actor Sunil and actress Roja Ramani as chief guests. While some celebrities and contestants will perform top-notch performances.

Drama Juniors season 5 was one of the most popular television reality shows. The TV show premiered on the 18th of April. While Pradeep Mahiraju was the host of the show. He has hosted several seasons of the show. but due to some reasons, he was replaced by Ravi for quite a few episodes.

The TV show has been judged by one of the talented celebrities. filmmaker Krishna Reddy was one of the judges of the show. While Renu Desai was also judging this TV show this year.

Prajwal is the winner of the Drama Juniors 5

stay tuned with us to get the latest updates from new TV shows. Also don’t forget to check out audition update of upcoming television reality shows.