Sa Re Ga Ma Pa is one of the most popular singing reality show on Indian television. The makers of the show have brought the show in many Indian regional languages. The original series Sa Re Ga Ma Pa first came in Hindi later it came in many version of languages such as  Telugu, Kannada, and Marathi.  See Telugu came with the Sa Re Ga Ma Pa this year. So, here are the Zee Telugu Sa Re Ga Ma Pa 2018 Winners Name, runner-up and prize money.

See Telugu Sa Re Ga Ma Pa 2018 started their audition from this April 2018. The auditions were ended on the 14th March 2018. The singing reality show is judged by the Ramjogayya Pastry, Chinmayi and Karthik.

Zee Telugu Sa Re Ga Ma Pa started airing shows from the 5th May 2018. The singing reality show will have their grand finale in the month of November 2018. Renu Kumar is the win the Title of Zee Telegu Sa Re Ga Ma Pa 2018. While Sindhuja is 1st Runner-up and second runner-up is Srinivash. 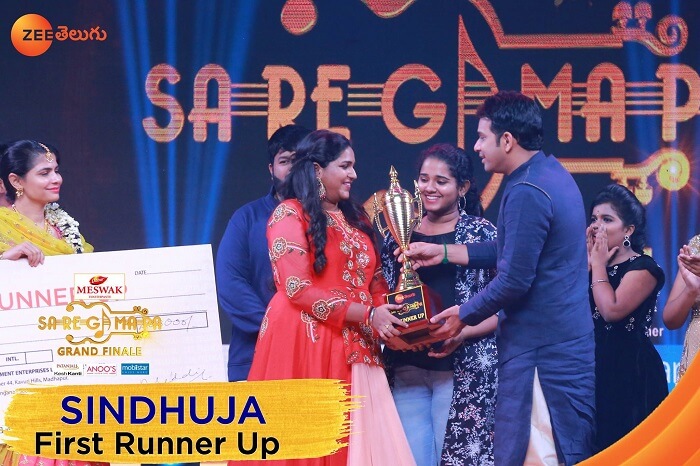 Sa Re Ga Ma Pa is one of the longest-running show on the Indian television history. It is noted as one of the iconic and top television singing reality shows the singing reality show have reached the almost while Indian audience. The show provided the biggest platform to all talents singers. It provides the golden opportunity to make a career in the Indian music industry. Now it will be interesting to see who will win the grand trophy this year. 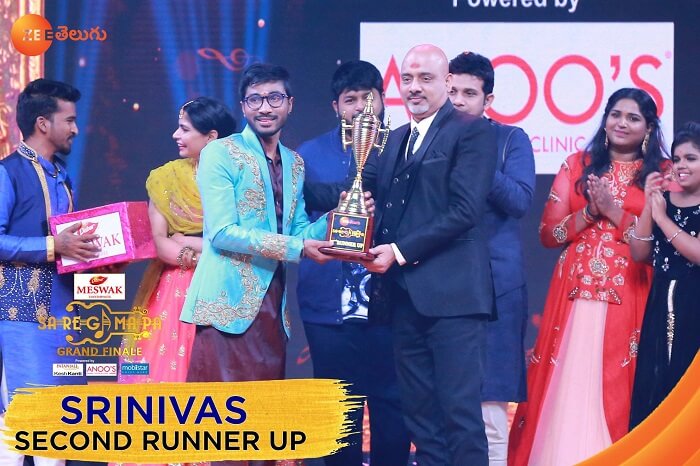 Prize MonyRunner-upSa Re Ga Ma PaWinners NameZee Telugu
5
Share FacebookFacebook MessengerTelegramWhatsAppTwitterEmailPinterest
Join to Talent Hub Community
Sign up here to get the latest Auditions news, updates and special offers delivered directly to your inbox.
You can unsubscribe at any time