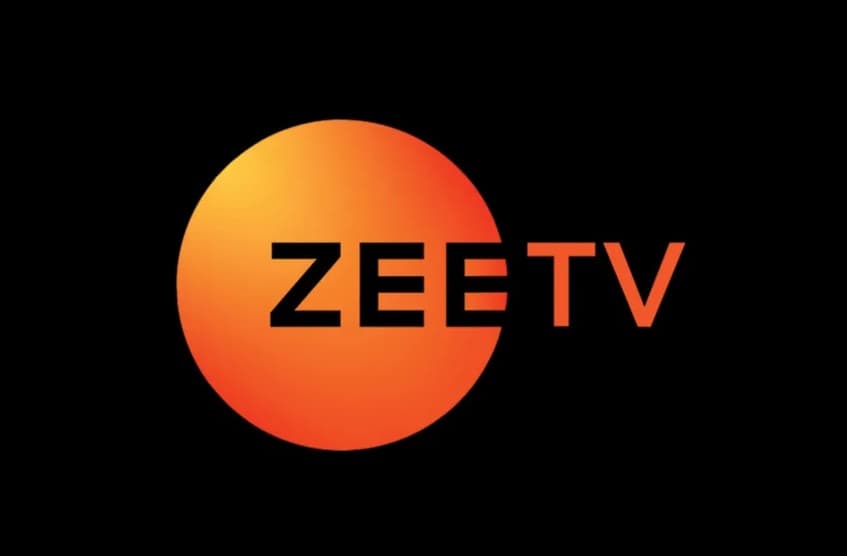 100 Days in Heaven the adventure show shoot has been started in Mumbai. The major part of the show’s shooting will be taking place in Uttarakhand.

Actress Sonali Raut has been bagging for the show. She will be a part of the new upcoming show 100 Days in Heaven hosted by Amitabh Bachchan.

She is a popular as a contestant for the show Bigg Boss 8 and later she was evicted from the show. Looking at her popularity the makers of the show decide to bring her back.

Her debut film is Xpose in 2014 where she was pairing opposite to Himesh Reshammiya and Yo Yo Honey Singh playing the lead role. She is also a Kingfisher Calendar Girl in 2010.

The show will be a telecast of the popular channel Zee TV. You can also enjoy the streaming for the show on the digital platform Zee5.