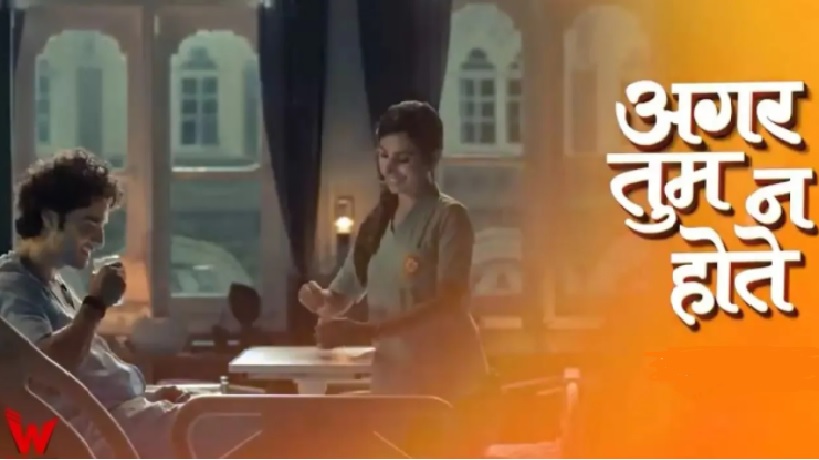 It is a story of Niyati and Abhimanyu where Abhimanyu is ill and Niyati is a nurse who takes his care. He is a short tempered person where Niyati calms him down by giving him mouth organ.

It is going to be a unique love story that will be airing on television screens. Zee TV is a popular channel which will be airing the show on channel.

The show is going to have an exclusive and stellar star cast of the time. Simran Kaur will be in the female lead role for the show. She will be playing the character of Nurse in the show.

The male lead role for the show will be will be played by Himanshu Soni. He will be playing the character of male lead where he will be the ill patient name Abhimanyu whom Niyati is treating.

The another character in the show will be of Tushar Chawla. The details about his role in the show are yet to be out. We will soon be updating you with the details here on this page.