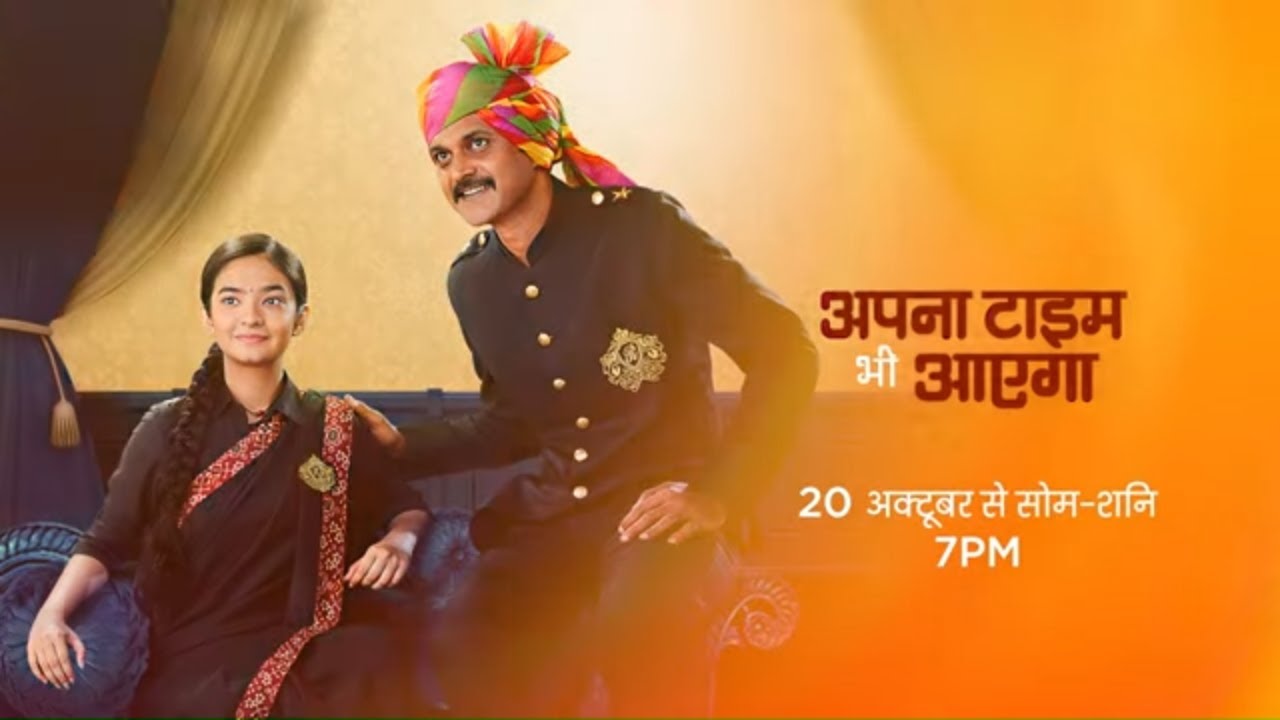 Post lockdown, Zee TV is coming up with 3-4 new exciting tv shows. Apna Time Bhi Aayega is one of them.

This brand new will showcase the story of Rani, who has big ambitions. despite all the problems in her life she is on her journey to achieve her dreams.

The TV show will have prominent and talented actors in the lead role. Anushka Sen, Rahman Khan,  Tannaz Irani, Pratish Vora will play the pivotal roles in the show. The Names of the rest of the cast members of the show will be available on the page after the official announcement.

Anushka Sen is a popular Indian TV actress. She has been part of hit TV shows like Balveer, Jhansi Ki Rani, internet Wala Love and many more.

Zee TV Apna Time Bhi Aayega will it TV screens on 23rd October. The TV show will broadcast every Monday to Saturday at 7 p.m.

While online broadcast will be available on the Zee5 official website and app. You can download the five apps from the Google Play Store.

Stick around here to get the exclusive updates from new tv shows. Also don’t forget to check out auditioned details of upcoming television reality shows.