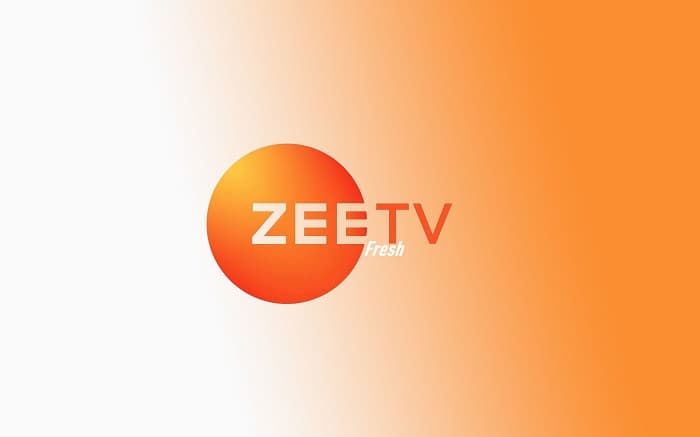 ZEE TV is one of the popular television channels. Here is a piece of very good news for all the fans of ZEE shows. The Zee TV Fresh Show Starting Because of GOV. allows the resume of shoots episodes of your favorite shows will be starting soon.

Isn’t this a piece of good news for each one of us. It is said that the shootings for the shows of ZEE TV will be starting soon by June 10.

The popular shows like Kundali Baghya, Kumkum Bhagya, Guddan- Tumse Na Ho Payega, and many others will be back with the episode bank soon. And the entertainment quotient of all the ZEE TV fans will be high again.

As we all knew Kundali Bhagya has been in the top ranking of the TRP ratings it would be more fun to catch up with the show again. The twists and turns of the story are more than entertaining to watch.

Maharashtra Government on this Sunday made an announcement regarding resuming the shoots for films, serial, and web series in non-containment. Taking into consideration the guidelines are to be followed while resuming the shoots.

Shootings for the show will be starting soon after the legal procedure and government guidelines are ready to be followed. And all the safety precautions will be taken so that there is no spread of coronavirus.

Till then stick around this page to know more information.

As we all are aware that the country is on lockdown as a safety measure to corona virus spread. This Sunday Maharashtra government announced regarding the resuming of the shoots in non-containment zones.

All the fresh new episodes of your favourite shows will be telecasted soon on your favourite channel ZEE TV. Once the makers are full of episode banks you can enjoy the latest twists in the stories.