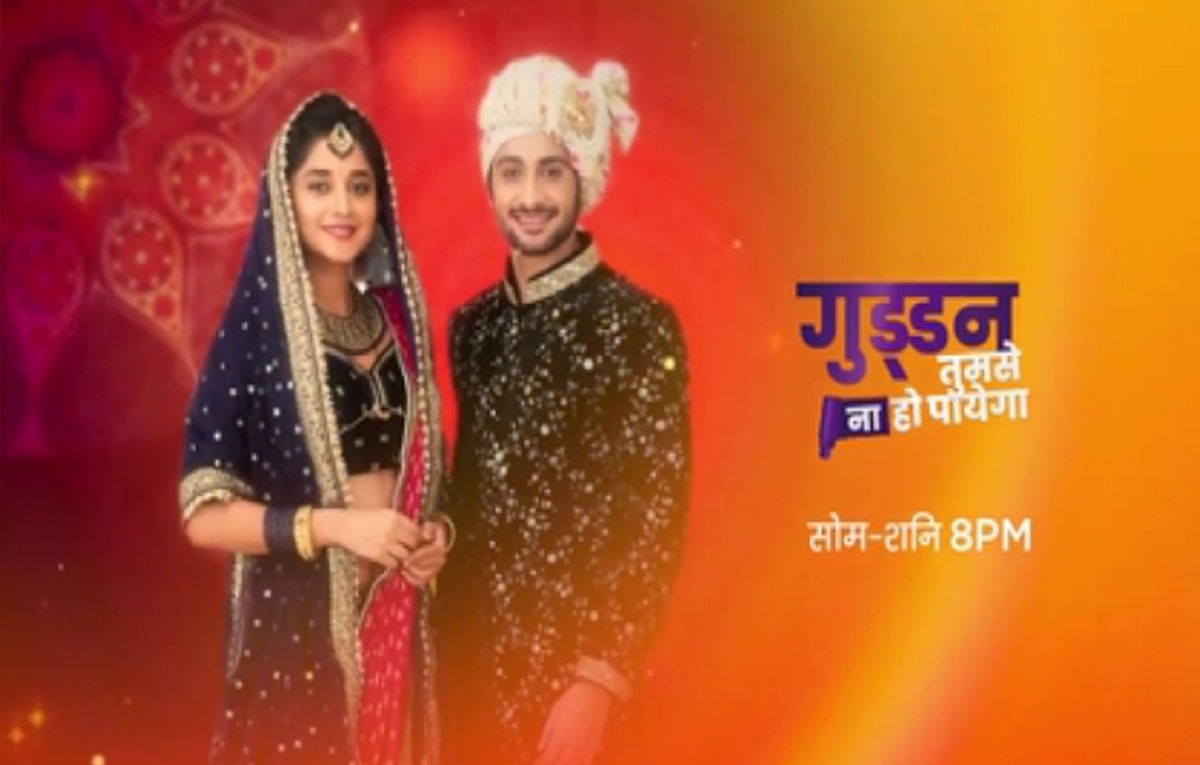 Guddan Tumse Na Ho Payega is one of the popular shows on an Indian television network. The show will soon go off air this month on January 26, 2021.

The show is in its last stages of the telecast. It will soon bid goodbye to all its viewers.

The show has managed to entertain its viewers a lot and it is sad news for all the fans that the show is going off-air.

The chemistry between Guddan and AJ is loved by many of its viewers. Recently, the show took a leap of 20 years where Nishant made his exit from the show where he was playing AJ.

And Kanika Mann is in the double role in the show. Where she plays Guddan and Chotti Guddan (Guddan and Aj’s daughter).

Now the show will take its leave from the viewers. And other show “Teri Meri Ek Jindri” will be replacing the show in the same time slot.

Guddan Tumse Na Ho Payega is a unique story that came on television. The concept of the show was that the Guddan is India’s youngest Saas.

And she has three daughters-in-law. The show has kept all its audience glues up to the show. The show will end by giving a proper end to the story.