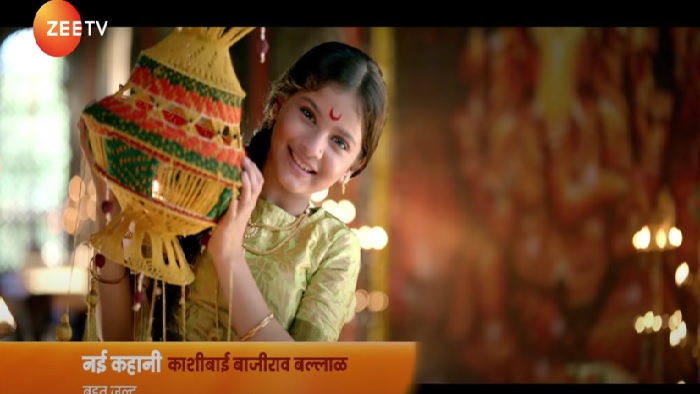 The story will be from the point of view of Kashibai this time. The show is all set to launch on television screens this November. It will be making its grand premier on the popular channel ZEE TV on November 15, 2021.

The show will be airing on television screens this November at 08:30 PM.

Venkatesh Pande will be in the role of Bajirao Balaji Ballal. He is be playing the male lead role of the show. His character will be of the Baji.

The show will also be airing on the popular channel ZEE TV. The digital platform that will be airing the show is the ZEE5 app. You can download the app on your IOS and Android devices. For IOS users download the app from Apple App Store.

For more recent updates about the Indian entertainment industry and more audition details stay tuned with us.!!!