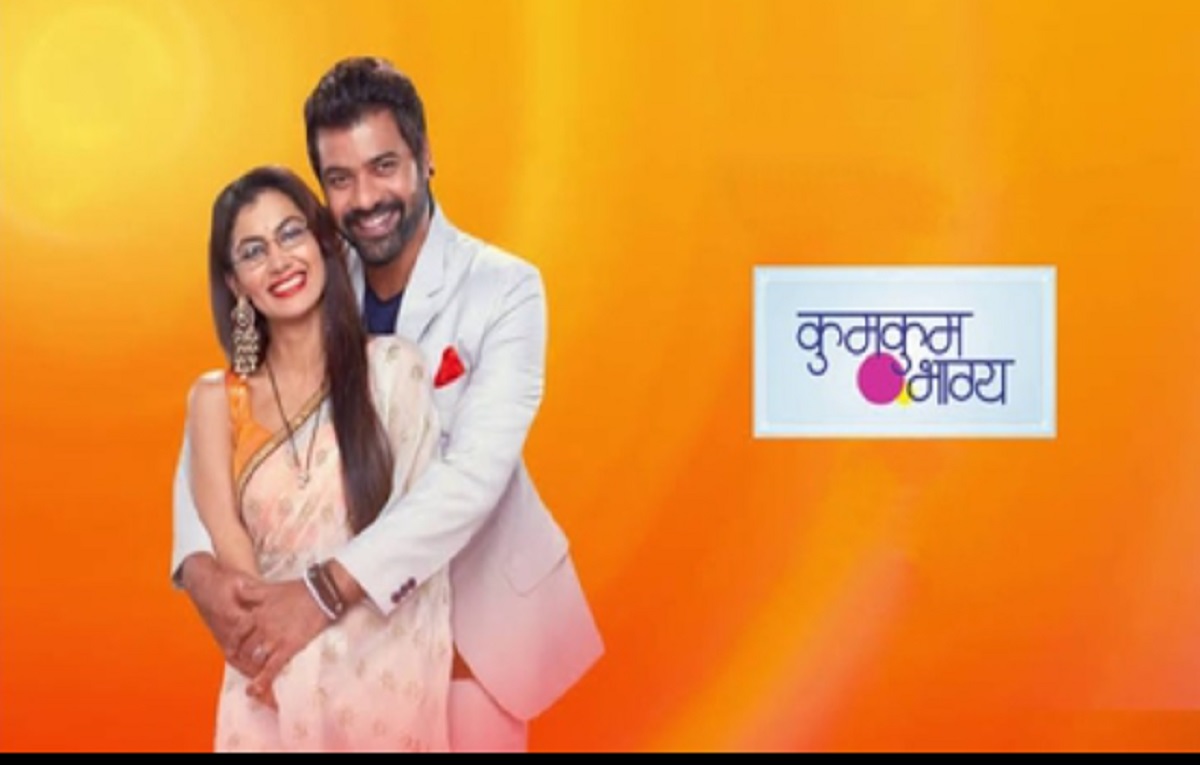 Kumkum Bhagya is a popular show on Indian television network. The show is a telecast of the popular channel Zee TV. There are interesting news the show is all set to take a leap in the story.

The current track of the story has Rhea is successful in making Ranbir believe that Prachi and Sidhhart are having affair.

Ranbir breaks all the string with Prachi and is completely heart broken as he thinks that Prachi cheated on him despite of love.

Rhea is about to commit suicide where Ranbir proposes her for marriage. Rhea happily accpets the marriage proposal as all she wanted is marriage with Ranbir.

Pallavi is also happy to see Rhea finally becoming her daughter-in-law. Later, Prachi learns that she is pregnant with Ranbir child.

The upcoming twist in the story will be about if she will raise the child as a single mother or she will tell about her pregnancy.

Will Ranbir cancel his marriage with Rhea and accept Prachi’s love?

The lead actress of the show Mugdha Chapekar who plays Prachi in the show talks about the leap to one of the leading entertainment portals.

She says, that the leap has brought a lot of twist and turns, and I am really excited for the upcoming track where Prachi finds herself in a fix. On one hand, her parents are still in coma, while the love for her life – Ranbir is getting married to Prachi’s sister Rhea, who has caused a lot of chaos in Prachi’s life.

The show is a telecast of the a popular channel ZEE TV. You can also enjoy the streaming of the show on the digital platform ZEE5.