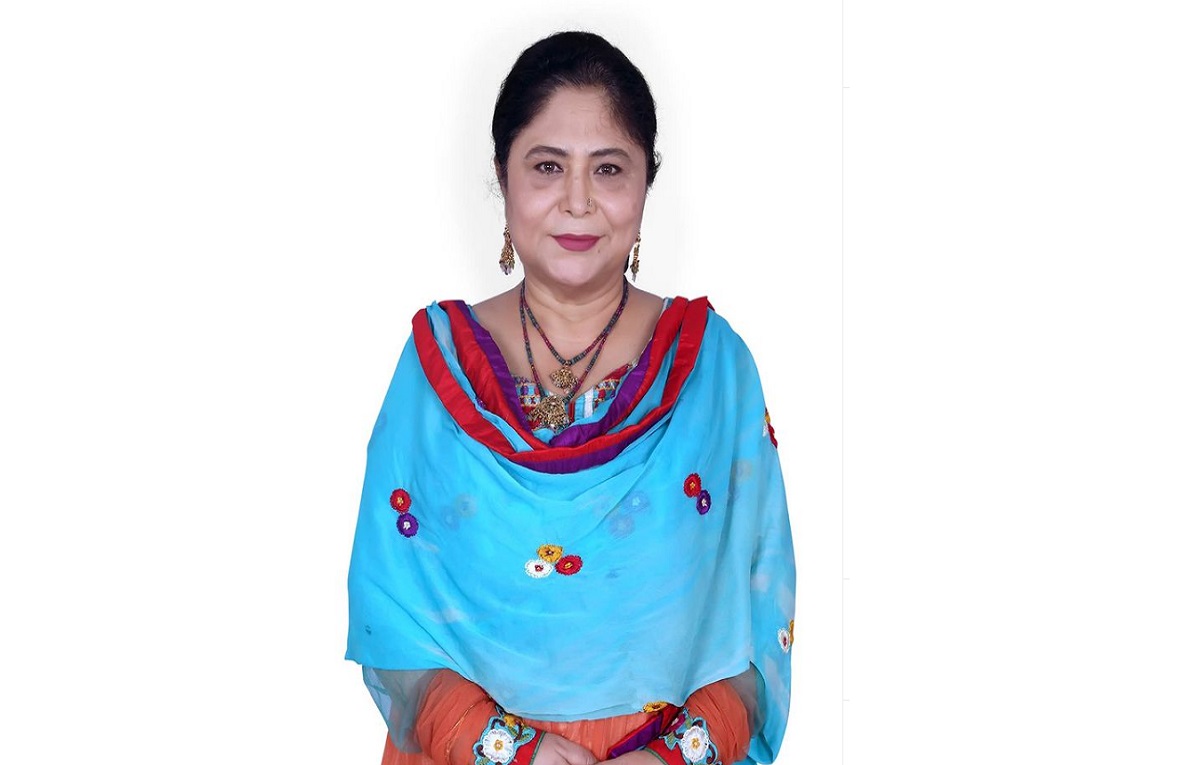 Sandhya Shunglo will be marking her entry in the popular show Kumkum Bhagya. She will be playing a pivotal role in the show. Sandhya will be in the role of Abhi’s Tai Ji in the show. Abhi is the male lead role in the show where Sandhya’s role will be an important one.

Shabir Allhuwalia plays the male lead role of the show Kumkum Bhagya. He is playing the character of Abhishek Mehra in the show. The current track of the story is an interesting one. Pragya will be taking Abhishek as her husband on rent where he has to behave like her husband.

Tai Ji’s role will also keep equal importance in the show where more details about her role are yet to be out.

Kumkum Bhagya is a production of Zee TV!

Kumkum Bhagya is a popular show on the Indian television network which is a television hit for the previous 7 years. The show has been interesting and entertaining which is a production of Ekta Kapoor’s Balaji Telefilms.

Sriti Jha is in the female lead role of the show who plays the role of Pragya. As per the current track of the show, Pragya is a rich and successful businesswoman. She is currently in trouble where she needs a husband and decides to take Abhi on rent for 6 months.

Kumkum Bhagya has taken several leaps in the show making the story more promising and interesting. Kumkum Bhagya is a telecast of ZEE TV where it airs every weekday. The show airs from Monday to Friday at 09:00 PM.

The show also airs on the digital platform at any time and from anywhere on the ZEE. The OTT platform for Zee that airs all the shows of the network is ZEE5.