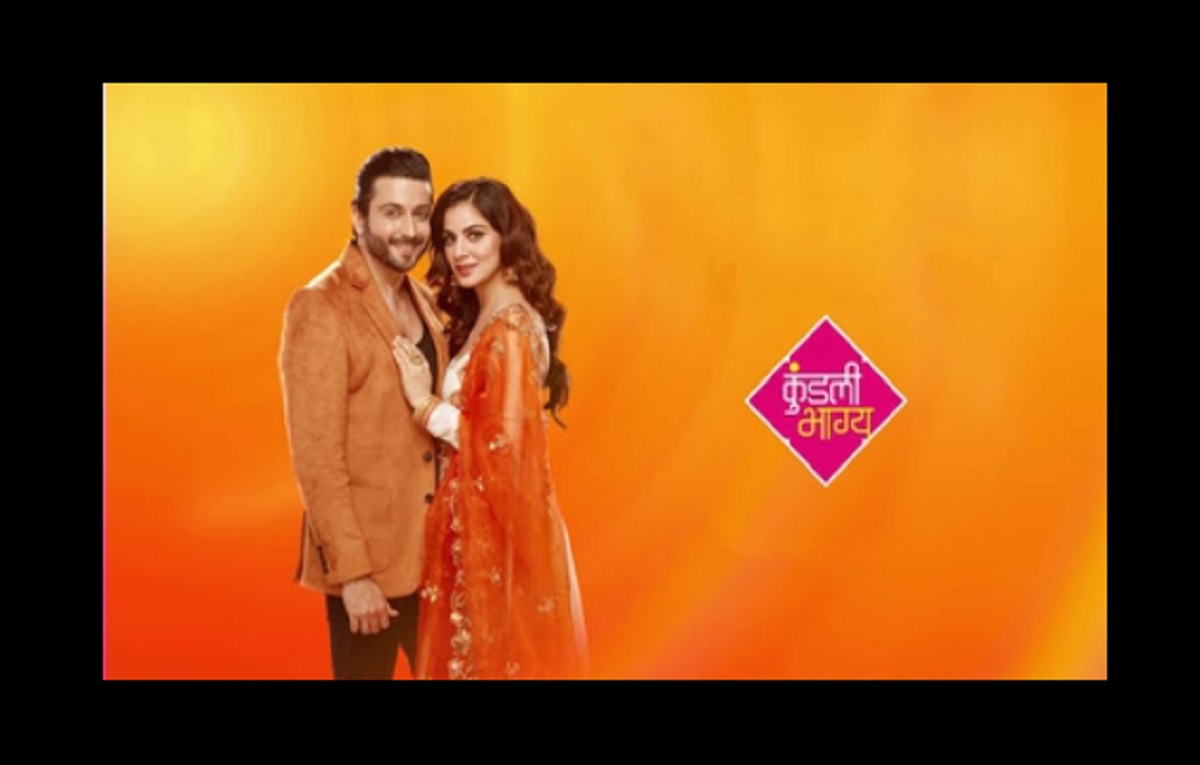 Kundali Bhagya is the new and upcoming show on Indian television network. The show airs on the popular channel ZEE TV. The show is a telecast during the weekdays. The recent update of the show is that it is all set to take a leap of 2 years.

The current track of the story if Pihu is an adopted daughter of Karan and Preeta. Sonakshi kidnaps her to find a place in Luthra House.

Sonakshi also gets her killed in an accident where Preeta is with Pihu. Hearing the death of Pihu Luthra’s are in a shock and they find it difficult to recover.

Karan removes Preeta from his life and Luthra’s also asks her to leave the house.

Kundali Bhagya is a roll out of Zee TV. The show airs from Monday to Friday at 09:30 PM (IST). The show also has digital telecasting on the popular OTT platform.

The OTT platform that airs the show is the Zee5 app. Kundali Bhagya is a telecast of the popular channel ZEE5 TV which is a roll out under the banner Balaji Telefilms.

The production has given us many hit and popular shows to date. A few to name shows that are a roll out of the production house is Kumkum Bhagya, Molkki, and many more.