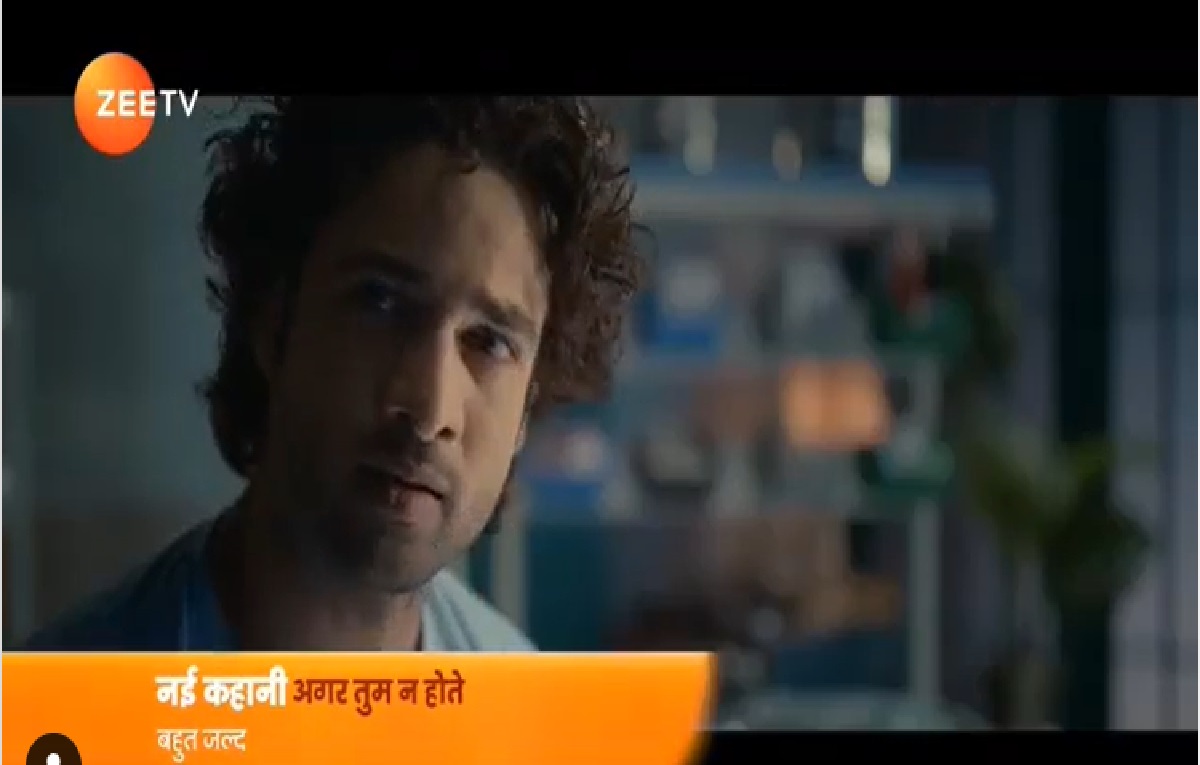 The first promo for the show is out now and it seems to be very interesting to watch it on television. It is going to be a story of a patient and a nurse. The nurse takes care of the patient who has a very unpredictable nature. She cares for him and makes sure he calms and makes him comfortable.

She plays the mouth organ to make him relax. To which the patient asks her that even if he is so unpredictable what makes her take his care. Nurses reply to him saying that she is determined to cure him even if takes a lot of time for her to do.

The star cast of the show is all set and the lead male role will be portrayed by Himanshu. He will be playing the role of the patient in the show. The female lead actress for the show will be Simran Kaur. She will be in the character of a nurse in the show.

The entire star cast of the show is yet to be out. The makers will soon be announcing the star cast as the talks are still on. A few of the stars that will be entering the show are Anita Kulkarni and Roopali Prakash.

We will be updating you with the details of the star cast of the show.

For more latest updates about the Indian entertainment industry and other audition, details stay tuned with us..!!!