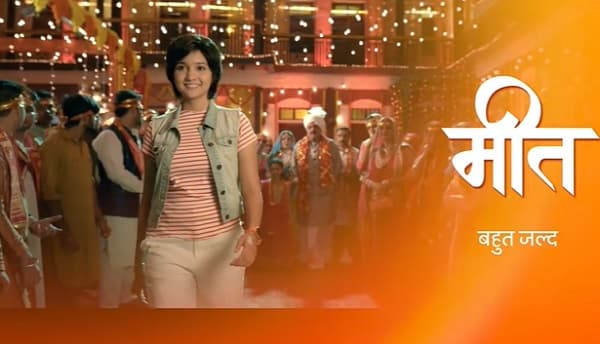 Zee TV is all set to come up with a brand new TV show very soon. The upcoming TV show on the channel is titled as the exclusive promo of the show is out. And it has received a huge amount of positive response from fans. Fans are extremely excited to watch this brand new TV show. So here are complete details about the Zee TV Meet Start Date, Cast, Promo, broadcasting schedule of Zee TV’s brand new show. Also, find out more information related to the cast and plot of the show below.

Zee TV’s Meet will feature a story of a girl named Meet, who is a tomboyish girl. She looks after her family. She takes care of all the responsibilities and her family. But her life gets changed when she marries a boy named Rishi, who has rejected 40 women for marriage.

It is expected that the plot of the Zee TV Meet will be based on the popular Bengali TV show Bokul Koth.

Zeetv Meet will feature one of the popular television actors in pivotal roles. Ashi Singh will play a female lead role in the show. While the name of the male lead is not announced yet. So the full cast members of the show will update on the page very soon.

The starting date of the show is not announced yet. But it is expected that the TV show will hit TV screens in the month of August. Stay tuned with us to get more updates about the starting date and broadcasting schedule of these TV shows.

Stay tuned to get the latest updates from new TV shows. Also, don’t forget to check out the audition updates of upcoming television reality shows.