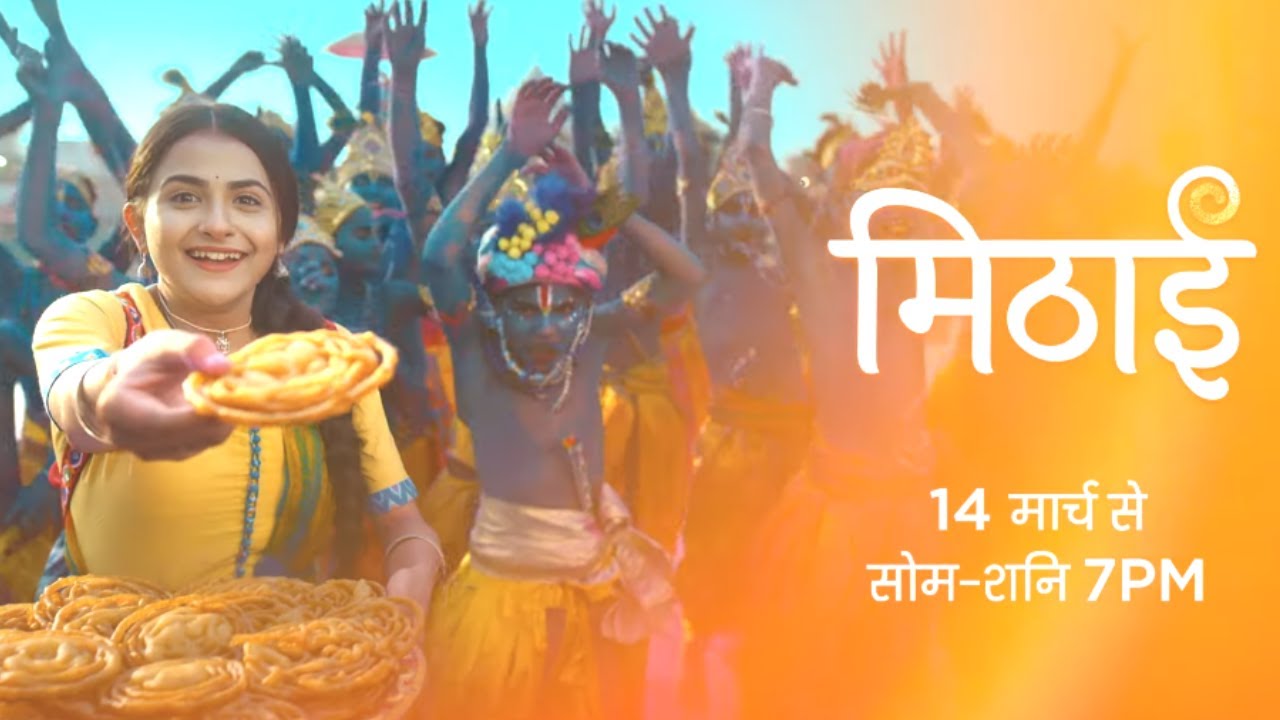 The tv show will be on air in the month of March. It will hit tv screens on the 14th March. And it will broadcast on Monday to Saturday at 7:00 Pm.

Where to catch the online telecast ?

The online broadcast of the show will be available at any time and Anywhere. Zee5’s official website and App will provide the online telecast of the show. You can download the Zee5 app from the google play store and App Store.