Nehalaxmi Iyer and Vaquar Shaikh To Join the Cast of Qubool Hai 2? 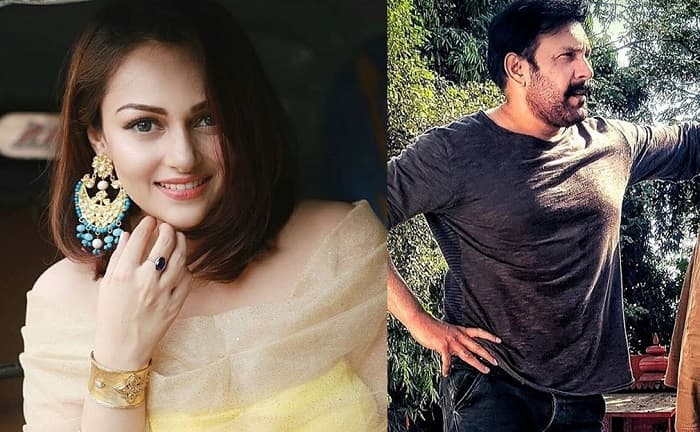 Zee TV’s popular TV show Qubool Hai is coming back with the new season very soon. Karan Singh Grover and Surbhi Jyoti will be playing a lead role in the upcoming season of the show. The new season of Qubool Hai will broadcast on zee5. According to exclusive sources, Nehalaxmi Iyer and Vaquar Shaikh are also approached to join the cast of Qubool Hai season 2. So check out Qubool Hai Season 2 Cast details below.

According to sources, Vaquar Shaikh and Nehalaxmi Iyer will reprise their roles in the Qubool Hai season 2. In the previous season, Vaquar shaikh played the role of Azad’s father and Nehalakshmi played Rashid and Dilshad’s daughter.

The shooting for the second season of the Qubool Hai will start in the month of October. So more details related to the starting date, the story line of the show will be available on the page very soon.

Qubool Hai season 2 will be even more entertaining and exciting. The TV show will have a different story. So we can also expect some new characters in the show. So prominent television actors will be part of the Qubool Hai season 2.

Qubool Hai will be coming back on screen after 8 years. Television lovers are extremely happy to see their favourite TV show back on the screen.

The first season of the show started in 2012. The TV show was on air for 4 years. Surbhi Jyoti and Karan Singh Grover received a huge amount of positive response from this TV shows.

Post lockdown Zee TV will be coming up with some new more entertaining TV shows. So stay tuned here to get the latest updates from the television world. Also, don’t forget to check out audition updates of the upcoming television reality show.