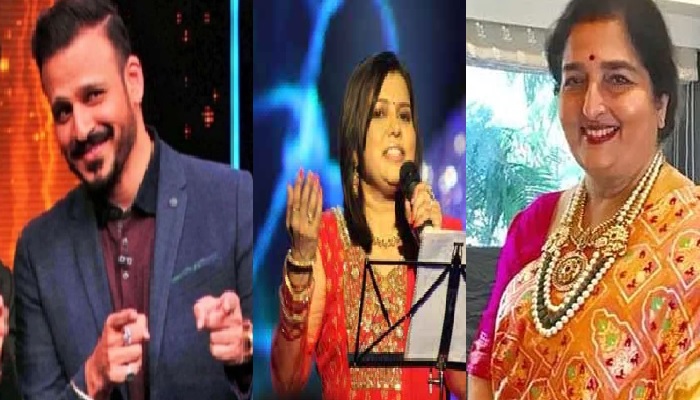 The show is going to host a special guest of all the time. The guest for the weekend will be popular and melodious singer Sadhana Sargam and Anuradha Padwal.

Vivek Oberoi will be gracing the stage in another episode of the show. The show is a telecast of the popular channel ZEE TV.

The show has a popular host of all the time it is the Aditya Narayan who is a singer and a host of television. He is being hosting the current season for the show.

Sa Re Ga Ma Pa has an exclusive judging panel of the time. The judges for the show are the Vishal Dadlani, Himesh Reshammiya, and Shankar Mahadevan.

The show airs on the television at 09:00 PM during the weekends that is the Saturday and Sunday. the show also airs on the digital platform.

The show previously had many celebrities visiting the show as a special guest. A few to name celebs that have graced the stage for the show are the Abhishek Bachchan, Salman Khan, Mika Singh.

The legend of Bollywood Zeenat Aman too graced the stage of the show. The another actor that was a part of the show as promotion for the her film Aatrangi Re is Sara Ali Khan.

For more recent updates about the Indian entertainment industry and more audition details stay tuned with us..!1