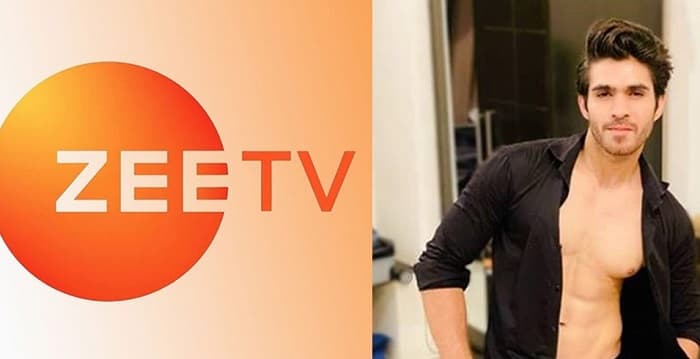 Zee TV is coming up with a new TV show titled as Teri Meri Ek Jindri. The TV show will be produced by LSD films. According to an exclusive report Beyhadh 2 fame, Manish Verma is roped in to play a very important role in the show. Check out the complete details about Teri Meri Ek Jindri Cast. Also, find out what kind of role he will play in the show.

Manish Verma will play a negative role in the Teri Meri Ek Jindri. Along with Manish, Patiala Babes Fame Shyne Khurana will also play the antagonist in the show.

Manish Verma was last seen in Sony TV’s popular TV show Beyhadh 2. Television lovers were quite impressed during his stint in the Beyhadh 2. So it will be interesting to see him in a new role.

It is expected that Zee TV new show Teri Meri Jindri will be on air in the month of November. More details related to the storyline cast and starting date of the show will be available on the page here.