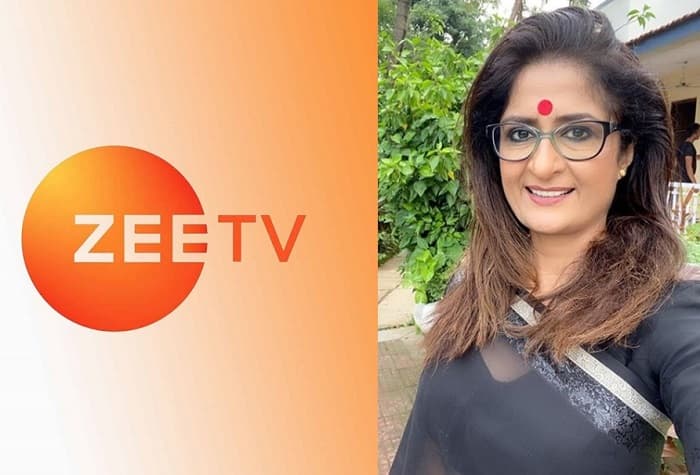 Zee TV is coming up with a new TV show titled as Teri Meri Ek Jindri. The TV show is going to have talented actors in the lead role. According to exclusive sources, senior actor Janhvi Sangwan will be joining. The cast of this upcoming TV show. So check out complete details about Zee TV Teri Meri Ek Jindri 2020 below.

Zee TV has launched many hit TV shows and now it is gearing up to launch daily soap Opera with a very interesting storyline. The storyline of this brand new TV show is set up in a Punjabi Backdrop. While many popular televsion stars will be part of this tv show.

ZEE TV’ss new show Teri Meri Ek Jindri have Sanjya Nagdev and Megha Jain in key roles. Now the senior actress Janhvi Sangwan is also joining the cast. She will be playing the role of the grandmother of the male lead.

Teri Meri Ek Jindri is in its initial state. So more details related to this brand new TV show will be available on the page here. Zee TV Teri Meri Ek Jindri is expected to hit TV screens in November. The TV show will replace one of the ongoing TV show on Zee TV. There are speculations that Zee TV Tujhse Hai Raabta will go off air and this daily soap opera will replace it.

Zee TV is also planning to launch a new project. So stay tuned to get exclusive updates related to new projects of Zee TV.

Stick around with us to get the latest news related to the television world. Also, don’t forget to check out audition updates of the upcoming television reality show.